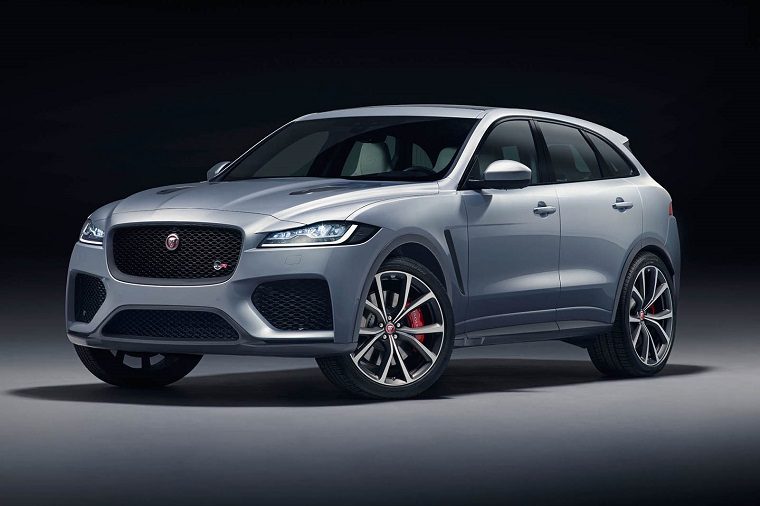 Building high-performance luxury SUVs is no longer enough: we have now reached the next stage of the big-vehicle craze and brands like Jaguar are more than happy to capitalize. At the 2018 New York International Auto Show, the British automaker unveiled the 2019 F-Pace SVR, an even-more-high-performance version of the F-Pace, this time with a 550-horsepower V8 under the hood, a zero-to-60 time of only 4.1 seconds, and a top speed of 176 mph.

Yes, it’s ridiculous, and Jaguar isn’t done. The habit of offering tuned-up versions of “regular” (in quotes because they are far from it) sports luxury vehicles is a contagious phenomenon among premium car brands—Mercedes has AMG, Cadillac has V-Sport, Audi has RS, BMW has M, and Jaguar has SVR. Already, Jaguar is evaluating the all-electric I-Pace for an SVR upgrade, and we must admit that project seems far more interesting. Supposedly, an E-Pace SVR is also in the pipeline, and the brand plans to keep bringing out the high-performance SUVs.

Speaking of the I-Pace: you’re likely to see a lot more of them on the road shortly. Waymo, the branch of Google devoted to driverless tech, has announced Tuesday it is moving forward with its plan of putting tens of thousands of autonomous vehicles on public roads over the next several years, 20,000 of which will be the luxury Jaguar I-Pace. 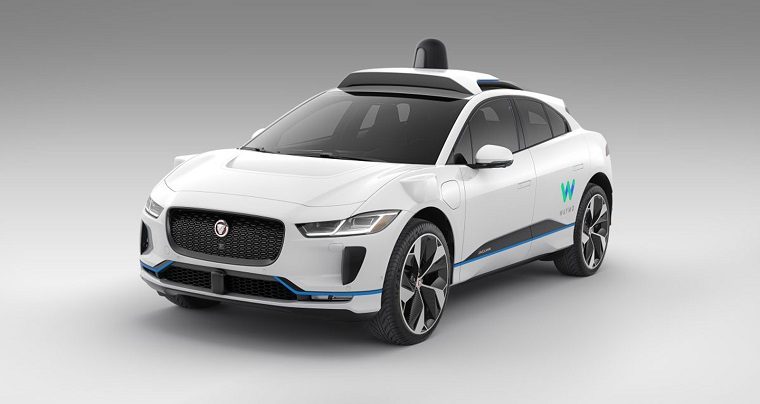 Clearly undiscouraged by the recent Uber incident, Waymo plans to add all 20,000 of those vehicles to a 100 square mile area in Phoenix, covering about one sixth of the city’s metropolitan area. With that many vehicles, Waymo will be able to offer a million rides per day—all electric, all emissions-free.

“We made some comments over the weekend over the situation in Arizona, and those comments suffice for now,” said Waymo CEO John Krafcik. “Today, we’re talking about moving forward into the future with technology we’re very confident in, with the I-PACE, and integration of our driver with I-PACE is a safe benchmark for the world.”

That’s a million all-electric, emission-free rides, and Krafcik said more cities would get the service in the next two years. The question now is this: will it be the kind of service that, like Google Fiber, every city clamors to get next? Or will the Uber incident have soured the whole thing, leading to cities instead saying “no thanks, Google”?