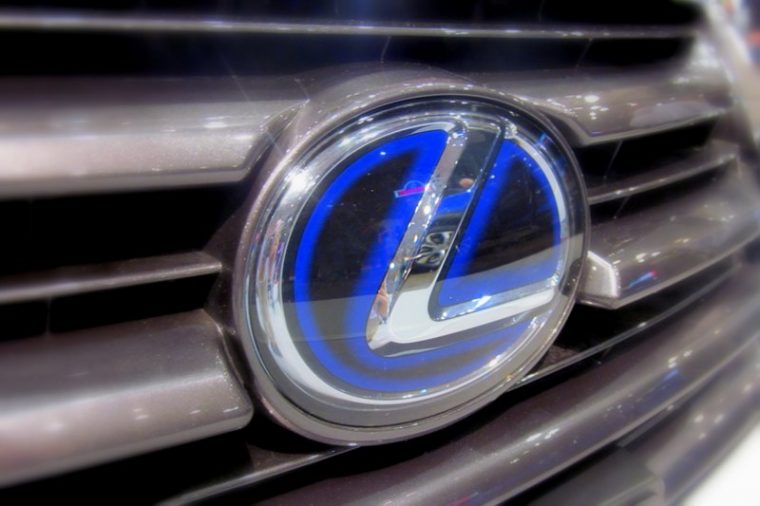 If you own a luxury vehicle, it’s easy to feel invincible as you cruise down the road. Well, we have some bad news for you if your luxury vehicle of choice is the Lexus ES 300 sedan. According to Insurance.com, 33% of ES 300 drivers have reported receiving traffic tickets. The same report named the Toyota Tacoma as the most-ticketed truck.

Choose a New Lexus: Learn more about the Lexus ES and its features

The review conducted by the car insurance shopping website took a look at traffic violation records and insurance claims from individuals surveyed. All together, data from 323,000 customers from February 2014 to February 2016 was collected, representing an astounding 331 models of cars. Over the past two years, the Lexus ES 300 claimed the crown for being the most ticketed.

What Part is That? Check out the names and functions of the most common parts on your car

While some drivers might claim that certain vehicles are targeted by law enforcement (think of the old advice that red cars were more likely to get a ticket than any other color), the real issue is the drivers behind the wheel of a Lexus ES 300. While it might be fun to drive a luxury car with a lot of power under the hood, it’s the human behind the wheel putting their foot to the pedal. No matter what model of car you drive, please drive carefully on the way to your next destination.