Buick has recently undergone a bit of a facelift, attempting to bring more and more consumers across the globe into its folds, and it appears that they’ve been successful. After last month, Buick posted a 13 percent year-over-year total sales gain in the U.S. and an 8 percent retail sales gain, marking the best March Buick sales since 2006. 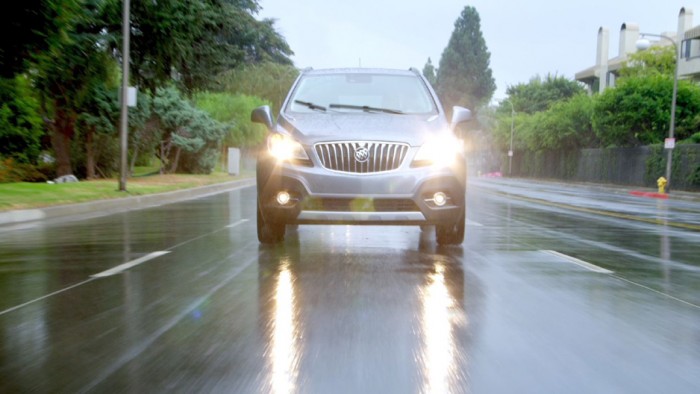 “More and more people are discovering Buick every day,” said Duncan Aldred, U.S. vice president of Buick and GMC. “The products are stronger than ever and our dealers are delivering a service experience that is among the best in the industry.”