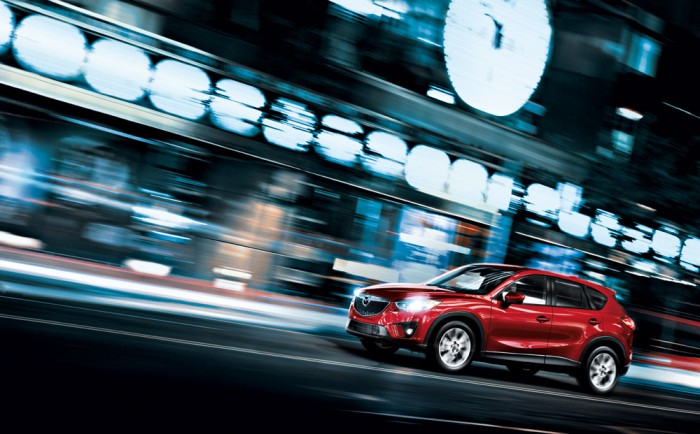 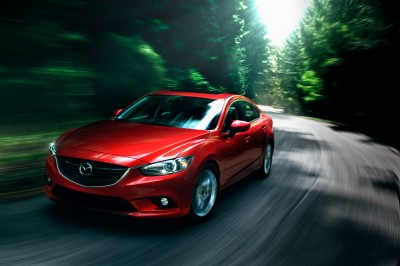 At this point, it’s fair to ask the question: can Mazda do anything wrong after cultivating so much good will over the last year? Mazda’s lineup has long been considered something of an unsung hero among car buyers, but the sporty redesigns of the Mazda3 and Mazda6 have done quite a bit to bring the brand out of the shadows and into the forefront of drivers’ consciousness.

The latest honor for the brand and its vehicles can only do more to remind those who aren’t already in the know that Mazda is a major player in the automotive market.

Kelley Blue Book named Mazda Best Brand of 2014 in their annual 5-Year Cost to Own Awards, meaning that their 2014 lineup is the most affordable from top to bottom. KBB compares Mazda’s vehicles to artisan cheese and craft beer, calling them “highly regarded by those in the know.” In addition to creating some of the most fun and sporty vehicles in their respective classes, KBB also praises Mazda for creating fuel-efficient and reliable vehicles with excellent resale value.

“Hard work and dedication to building the best possible vehicles has brought Mazda to its second consecutive year earning the 5-year Cost to Own Award for the overall Mazda brand,” said Jim O’Sullivan, president and CEO, MNAO, in a press release.  “Mazda’s new generation of vehicles continue to perform very well against the competition, not only with driving dynamics and fit and finish, but fuel economy and overall cost of ownership, and this award is additional proof of that.”

Not only did KBB name Mazda Best Brand of 2014, but it also awarded the automaker the same honor last year, meaning that it is consistently one of the top performers in all of automotive.

We want to hear from those of you considering Mazda for your next purchase and those who are loyal Mazda customers. What aspect of Mazda vehicles has kept you buying their brand for so long, or what in particular has you interested in making the switch?