Mazda Releases Special-Edition Miata for UK, Probably Loves Them More Than Us, Too

Sometimes, Mazda, you make me sad. I know you say you love all your markets the same, but then why is the UK walking around with all these shiny, special-edition Miatas?

I mean, last year it was the MX-5 Miata Arctic Edition, which had that slick and cool icy blue paint, and silver accents replacing a bunch of the gloss black ones for this “just drove out of a James Bond movie set in the Arctic Circle” kind of look. 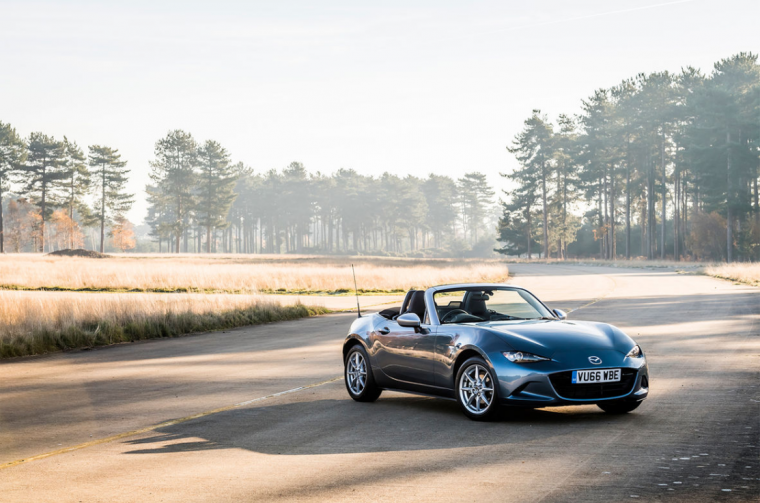 Care for a ride, Moneypenny?

And now, a year after that, you’re announcing another special Miata, only for the UK?

I’m starting to feel a little hurt, Mazda. I mean, just look at this thing: the MX-5 Z-Sport. 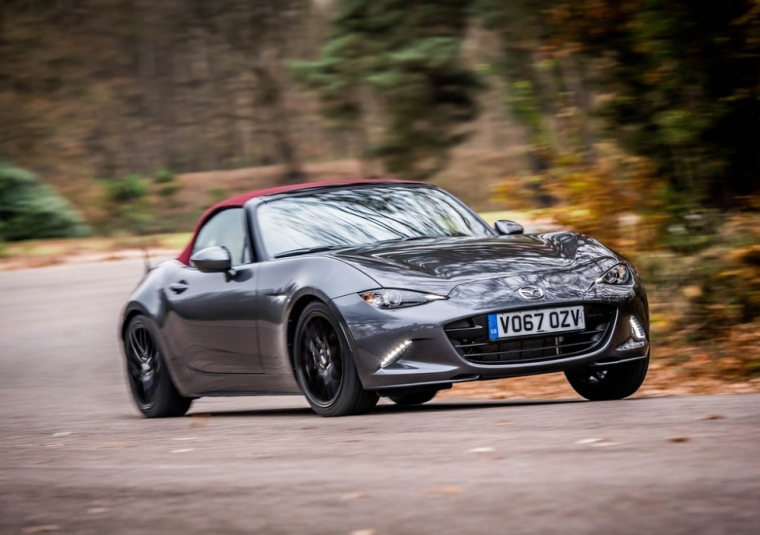 This model gets a cherry red soft top (like the one that the brand showed off on a model at the Tokyo Auto Show beside its new concepts), 17-inch black BBS wheels, Machine Gray Metallic paint, seats trimmed in “Sand Leather,” and little “Z-Sport” plaques, complete with which out of the 300 copies of the car that particular one is. 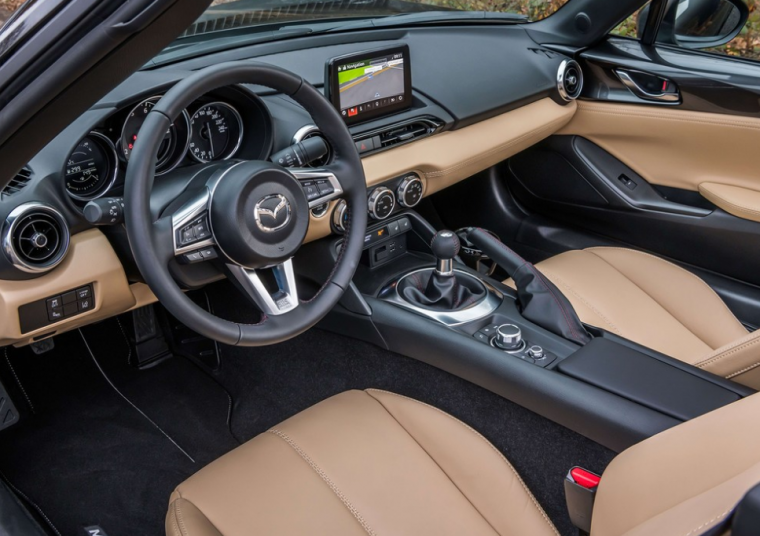 This, I’m told, is the very first fourth-generation Miata to offer an alternative soft-top color.

And of course, it looks pretty amazing.

Hmph: Here’s how the CX-9 is better than the Acura MDX. Whatever. 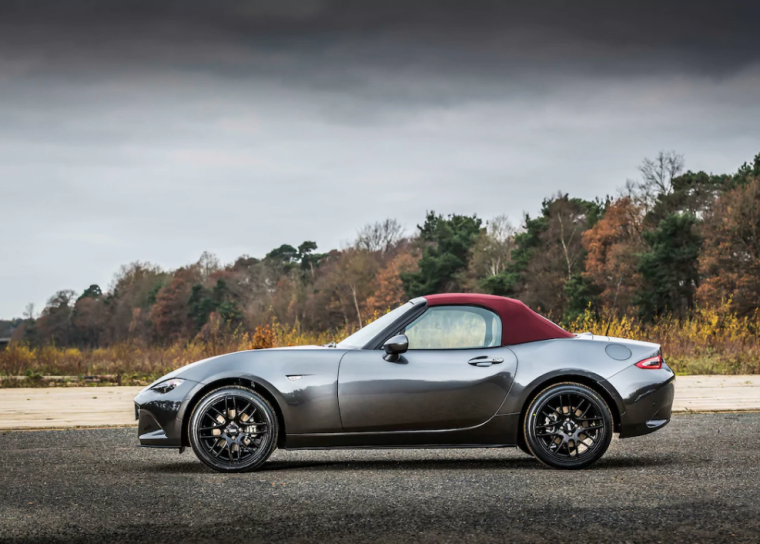 Just like the last special edition Miata that Mazda gave to the UK and didn’t also offer to us, the Z-Sport will go on sale in March, with a price tag of £25,595 (that’s about $34,278 for us on the other side of the pond).