Mercedes-Benz and Aston Martin in Talks for SUV 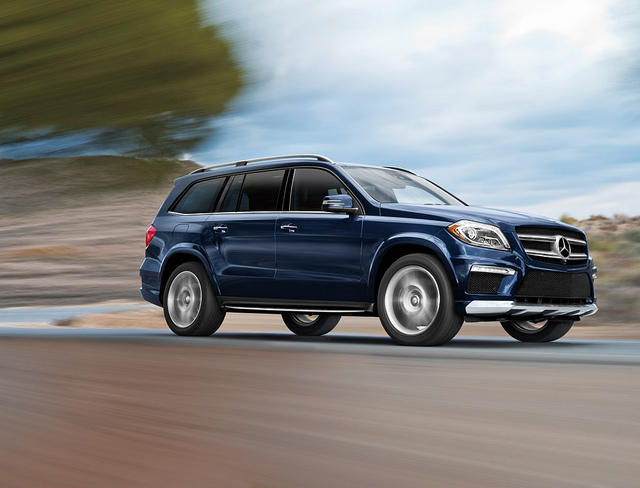 The Financial Times recently reported that Mercedes-Benz and Aston Martin may be collaborating on the latter’s first SUV offering. If true, we could expect to see the SUV in showrooms within three to four years.

This would not be the first time that Mercedes-Benz and Aston Martin have collaborated in recent years. Just last year, Mercedes supplied Aston Martin with engines and other tech. In return, the British automaker turned over a 5 percent stake in the company to Mercedes-Benz.

This announcement comes only a few months after Dieter Zetsche, Daimler Chief Executive, told Reuters that Mercedes would be open to sharing its GL offroader platform with the British carmaker.

A spokeswoman for Aston Martin, however, responded to Reuters: “We do not currently have a plan to add an SUV to the model line-up.” This, of course, could mean very little, as the brand may not be ready to reveal its intentions at present.

What do you think? Do you want to see an SUV from Aston Martin, and, more importantly, do you want it to be based on Mercedes’ GL platform? Let us know in the comments below!