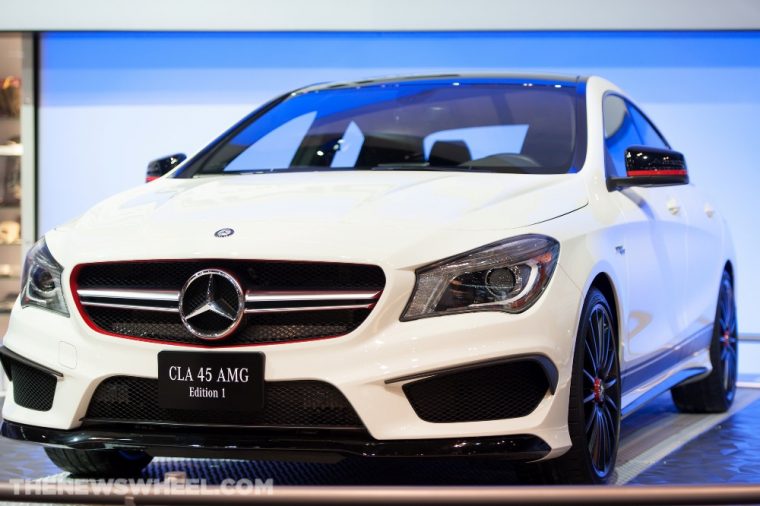 Mercedes-Benz has moved 149,167 units this year in the United States

After setting an all-time sales record for the month of April with 29,236 vehicles moved, Mercedes-Benz (MBUSA) has announced it sold another 29,299 luxury vehicles in May.

The C-Class was once again the best-selling Mercedes-Benz model in the United States with 6,954 units moved during May. The 2016 Mercedes-Benz C-Class is offered in both coupe and sedan body styles and Mercedes offers four unique engine options with the C-Class.

Following the C-Class in sales were the GLC and GLE model lines, with 4,183 and 4,003 vehicles sold, respectively. In addition, there were 1,616 Mercedes-AGM high-performance models sold during May, which is an increase of 34.6% over May of 2015.

The 29,299 luxury vehicles that Mercedes-Benz sold during the month did not include the 2,848 Vans and 420 Smart vehicles the company also sold in May, which brings its overall numbers up to 32,567 for the month. In total, Mercedes-Benz has sold 149,167 vehicles this year in the United States.

“Sales continue at a steady pace in the second-quarter,” said President and CEO of MBUSA Dietmar Exler. “Excitement is building as we look toward the coming months with the launch of three new dream cars, including the S-Class Cabriolet, SL and SLC Roadsters and the all-new E-Class Sedan.”

The 2017 Mercedes-Benz SLC is the replacement for the SLK model and this roadster comes standard with a 241-horsepower turbocharged four-cylinder motor, which allows the vehicle to accelerate from 0 to 60 mph in less than 6 seconds. The new SLC roadster will carry a starting MSRP of $47,950. 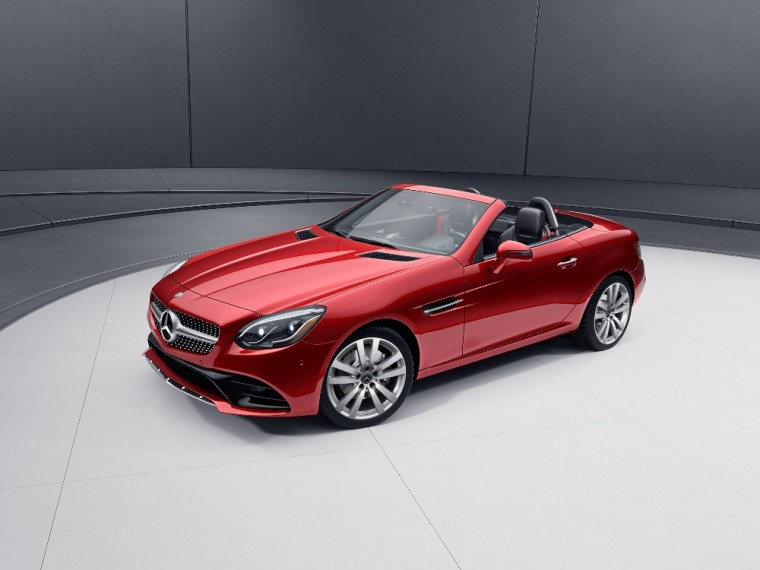