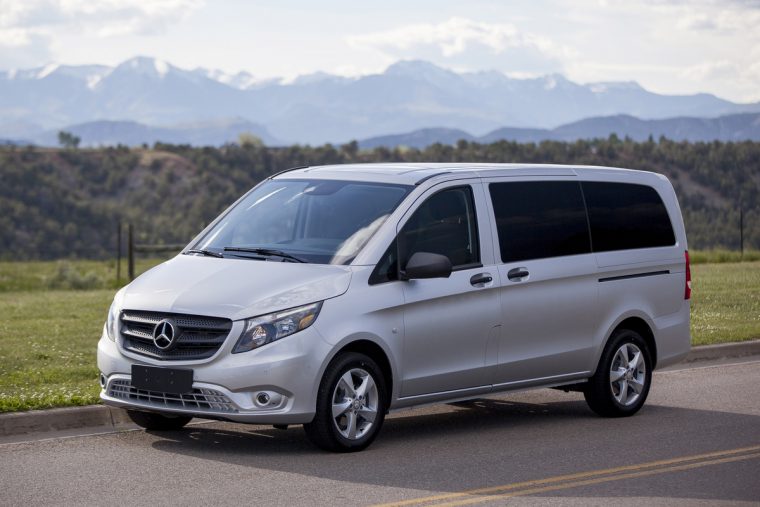 Score one for Mercedes’ commercial arm. The all-new 2016 Mercedes-Benz Metris midsize commercial van was just named the “Best Commercial Vehicle” title at the Texas Auto Writers Association (TAWA) Texas Truck Rodeo, which was held on October 8th and 9th at Knibbe Ranch outside of San Antonio, Texas. Mark this as a big win for the Metris, which beat out offerings from American auto giants such as Ford and GM, which tend to gain favor with TAWA, because Texas.

The Metris van went up against some heavy hitters, but ultimately, the 69 judging members of TAWA chose the Mercedes Metris for its “smooth ride, exclusive safety features, cargo hauling prowess, and overall refinement.” The Metris and its competitors were test driven throughout Texas Hill Country before the judges made a final decision. 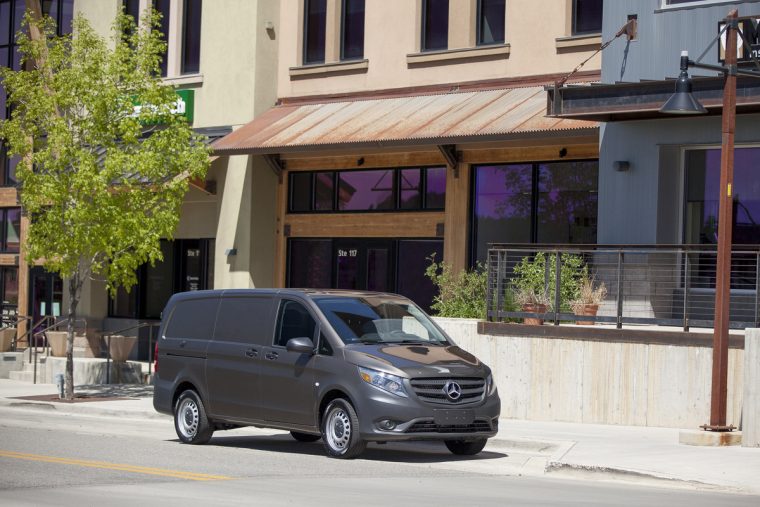 The 2016 Metris debuted at the NTEA Work Truck Show in March of this year and began arriving at dealerships this fall.