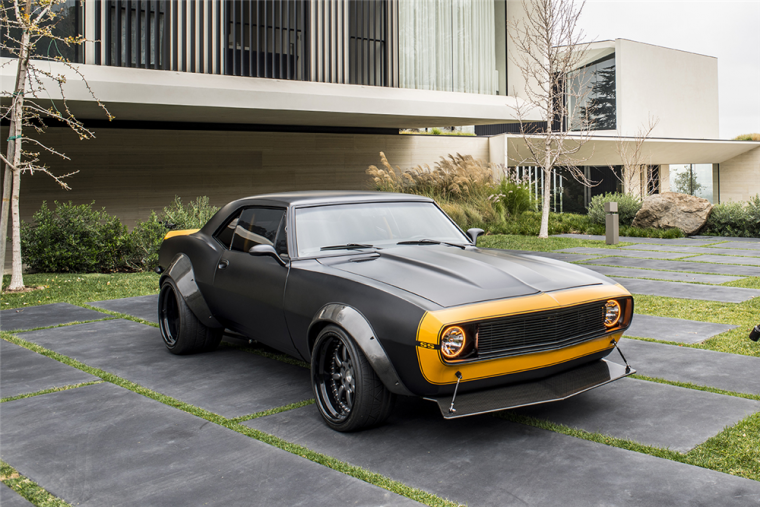 The distinctive Resto-Mod was built for Transformers: Age of Extinction, the Hollywood blockbuster that earned Bay his second Golden Raspberry Award for Worst Director, after which it became the notorious auteur’s personal vehicle. 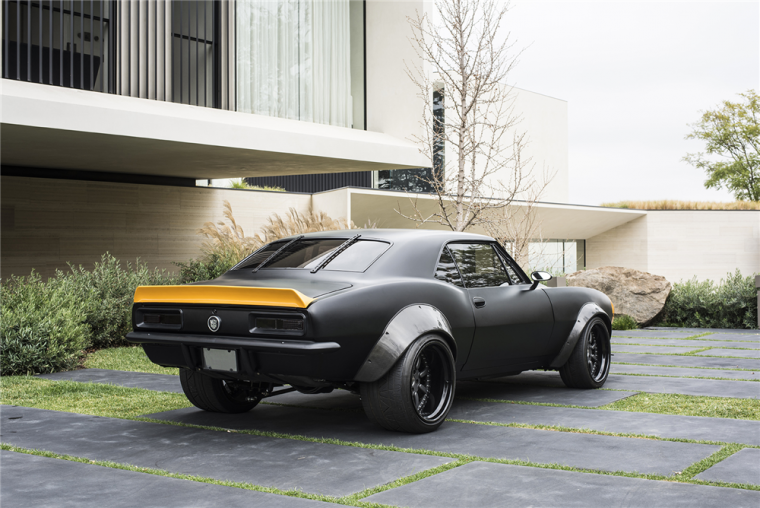 There is also Transformers badging all over the vehicle, and it’s even been autographed by Michael Bay himself, so there’s no mistaking which bloated film franchise birthed this muscle car.

If you’re interested in bidding on Bay’s Bumblebee Camaro when it goes on the block at Scottsdale 2016, check out the listing here.