Millennials Are Afraid of Many Things – But Not Car Lots 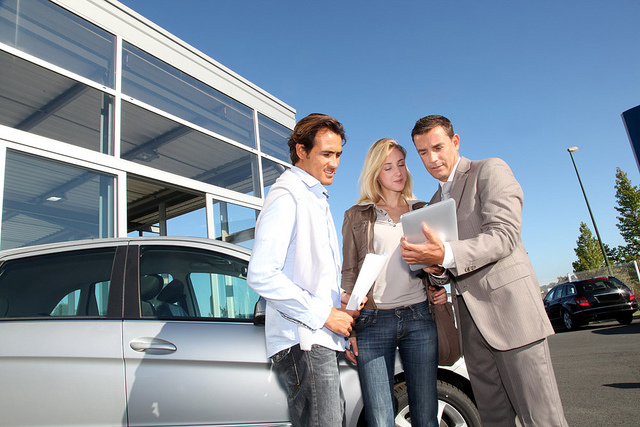 Working in the auto industry, there is one thing I have been told over and over again – people are afraid of visiting car lots. There are several companies, services, and websites that have sprung up around this fear. The largest used car dealership, CarMax, is so successful partially because of its no-haggle and low-pressure sales style. It seems, though, that Millennials might not need many of these tools, since they are not as afraid of car lots as their parents.

According to a study done by Hypothesis that included 3,129 adults between the ages of 18 and 65, men and women aged 18-34 years old are more likely to be confident and sure of themselves when buying a vehicle. They are 8% more confident than members of Generation X, but a whopping 14% more confident than the all-powerful Baby Boomers. Another interesting fact from this study is that of the people surveyed, women were more confident that they got a good deal after completing their purchase.

While the size of the study seems to be a bit small, considering how many people have wither recently bought the car or are in the shopping process, this is an interesting look into the minds of car buyers.  Jessica Caldwell at Edmunds told Fox News that she believes the confidence of Millennials comes from their upbringing, which for many was in households that had double incomes, or at least both parents making joint financial decisions.

As a Millennial who recently bought a car, I feel fairly confident that I got a decent deal, but I would argue that it was more because of my obsessive researching. I have opinions about vehicles because of where I work, but I still researched the reviews of models before I made my choice for my budget. I also used online tools to know what dealerships to visit, and whether the asking price for the car was right on track or a little high. Hopefully more research will be done on this topic so that car companies know haw to approach the upcoming group of buyers.