Mitsubishi-Nissan Alliance Could Lead to a New Lancer 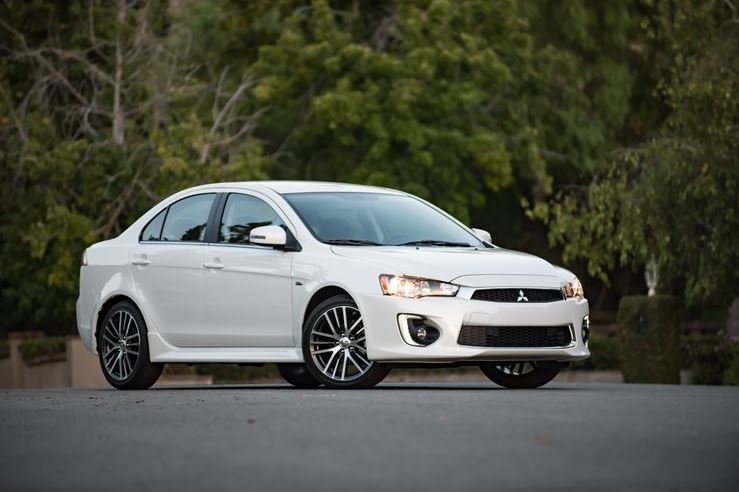 In a column for Automotive News, Mitsubishi’s soon-to-be new chairman Carlos Ghosn had a lot to say about “identifying synergies” between Nissan and Mitsubishi, as well as “targeting synergy benefits,” “unleash[ing] potential synergies,” and really a whole lot of things dealing with synergy.

Even though it may sound like meaningless business-speak, it makes sense coming from the guy who helped Nissan get back on its feet by marrying it to Renault and effectively turning on all the synergies. Ghosn expects to do the same through Nissan’s acquisition of 34% of Mitsubishi, even though he admits that unlike the challenges Nissan faced in 1999, “Mitsubishi Motors has a strong balance sheet. What’s missing is customer trust.”

When it comes to synergy, the main way to “unleash” it is to share R&D and jointly develop vehicle architecture. While talking to CarAdvice, new Nissan co-CEO Hiroto Saikawa strongly hinted that Mitsubishi could use the CMF modular architecture already used by Renault-Nissan to revive its plans for new-generation passenger cars, such as the Mitsubishi Lancer.

“Many companies face the challenge of ageing models. It happened to Nissan, it happened to Mitsubishi. I cannot give you full assessment of Mitsubishi right now. [But] I can tell you that, we will see this in two way benefit,” Hiroto said. “Segments of joint platform development could include pick-up trucks in the ASEAN market where MMC has particular expertise.”

The last bit suggests that the next-gen Nissan Navara and Mitsubishi Triton (also known as the L200 in some markets) could share the same architecture. Meanwhile, a future Lancer could share architecture with the CMF platform used by the Renault Megane, Nissan Rogue, and Nissan Pulsar.

Does this mean that we may get a new Lancer Evo in the future after all? We sure hope so.

Before the Winter: How to prepare your car for the cold weather