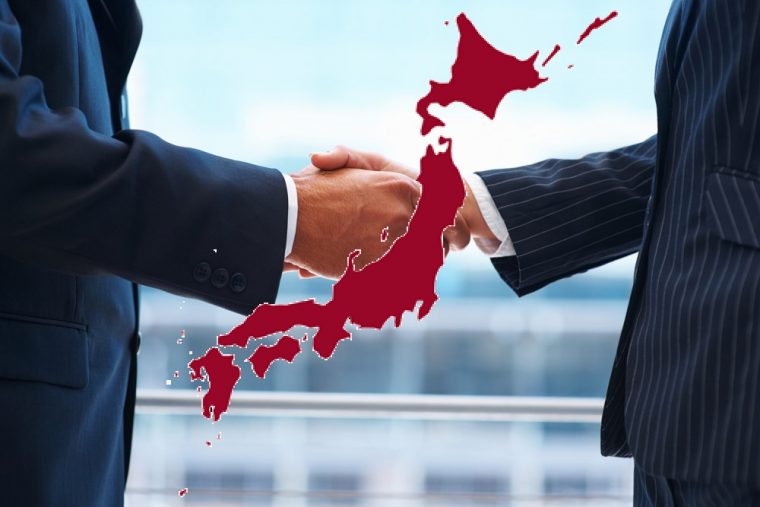 For almost two decades, Japanese automakers were engaged in a state of informal, unstated mutual restraint, where no car that they produced would have higher than 280 horsepower. There are a few reasons suggested for this, but sources seem to agree that it was mostly about safety.

According to The Japan Times, this informal agreement had roots back in the mid-’70s, when Japan was beginning to have a real problem with groups collectively called the bosozoku—street gangs on motorcycles and cars who would ignore traffic rules and raise havoc.

To fix this problem, the Japan Automobile Manufacturer’s Association (JAMA) suggested that Japanese auto makers put a speed-limiting device on all future Japanese vehicles to restrict speed to 180 kph. When the public showed support for the idea, auto manufacturers implemented the limiters. Unfortunately, although gang activity was limited, the bosozoku gangs still exist today.

So, when a new crisis came about in the late ’80s, Japanese automakers were ready to take action. In the 1980s, Japan’s road fatalities were rising to alarming levels, peaking at more than 10,000 in 1988. JAMA once again stepped in, asking carmakers to limit engine power to around 280 horsepower, since they believed that high speeds and road deaths were directly linked.

Timed as it was to coincide with the release of the Nissan Fairlady Z (which had exactly that many horsepower), the suggestion was taken to heart—following this suggestion, safety- and image-minded automakers brought in better and better engines, but all with the 280 horsepower tag.

Preserving History: Read about how Nissan donated $500,000 to help the MS History and Civil Rights Museum 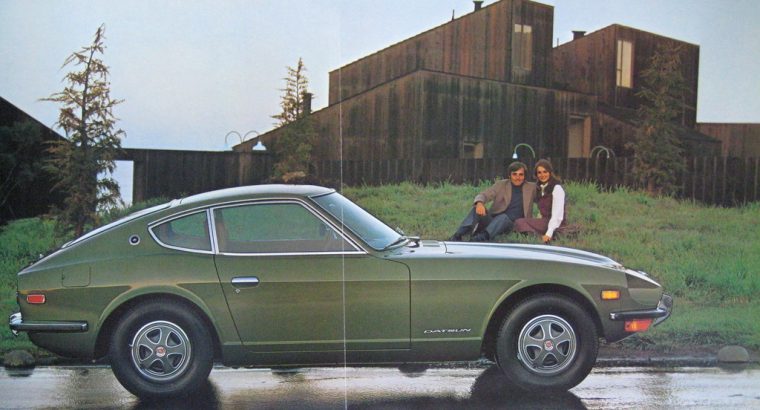 By the mid- to late-’90s, though, as safety features like airbags, pretensioner seat belts, and antilock brakes were introduced, road fatalities began to drop, making some wonder whether horsepower really had anything to do with it.

At the time, car manufacturers must have been wondering the same thing. Although vehicles coming in still bore the 280-horsepower tag, many, such as the Skyline GT-R, were already breaking the rule—as Jalopnik’s Doug DeMuro recently found, it actually produced something more like 320 horsepower. 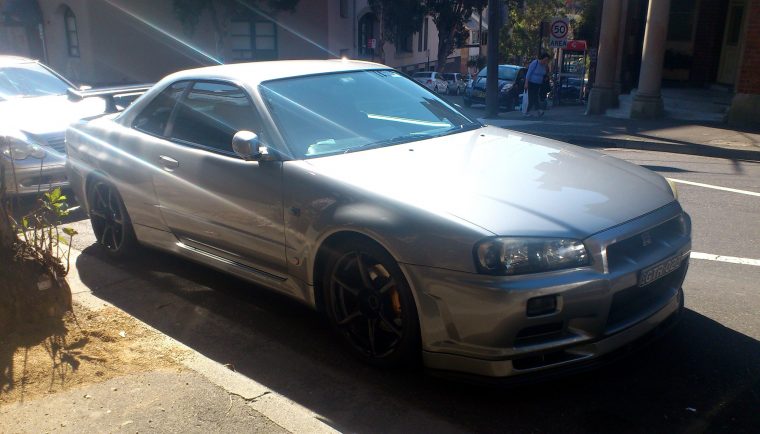 Dissent grew further as foreign manufacturers built stronger and stronger cars, limiting the Japanese car market abroad, until the pivotal (and surprisingly recent) year of 2004. In July of 2004, Former JAMA Chairman Itaru Koeda went before the press to tell them the truth—JAMA had found no relationship between speed and road fatalities. Koeda called for an end to the gentleman’s agreement.

Thanks goodness, too, because with that limit, there is no way that we would have ended up with our beloved 550-horsepower 2016 Nissan GT-R. That isn’t a world we want to live in. 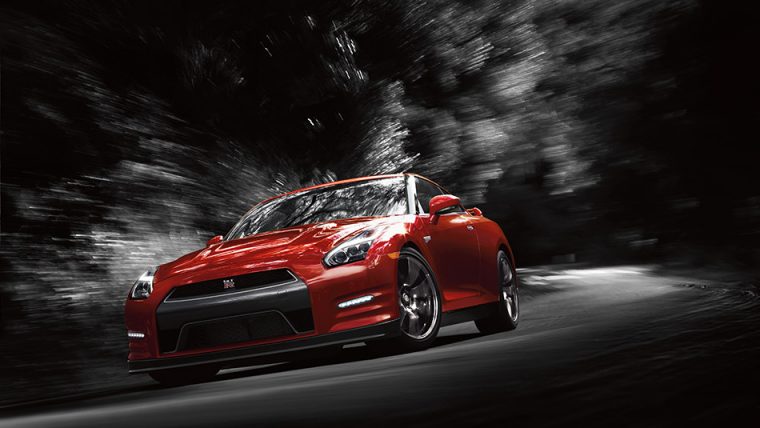 It just wouldn’t be worth it

Before you purchase a new car it is best practice to get a full history check to ensure the car doesn’t have a hidden history. Good history checks include financial data, theft status, mileage concerns, finance outstanding, plate transfers, color changes, ownership information and more. Companies like CarVeto provide such services and include both free and paid background checks.

Speaking of GT: Check out this news from Nissan’s GT Academy