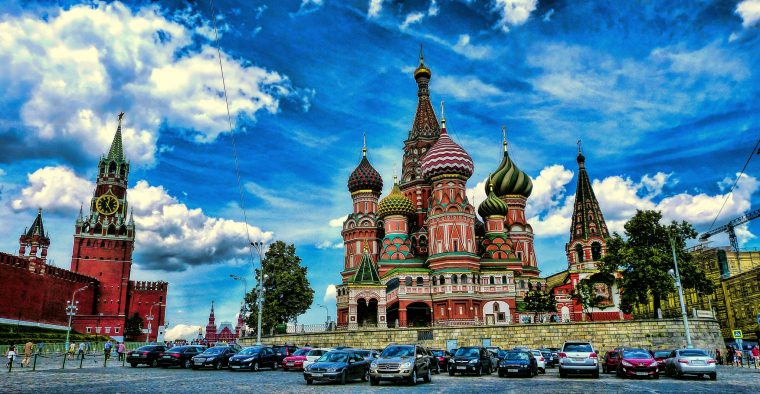 Moscow residents are trying out a new way to get around Russia’s capital city
Image: Mariano Mantel

In response, an increasing number of Moscow residents have turned to ride-sharing as a way to travel.

During the past few years, the city of Moscow has cut the number of parking spaces in the city to encourage residents to find another means of getting around. At the same time, the city also increased parking fees to as much as $20 per day.

In their search for an alternative means to navigate the city, several city denizens have begun to participate in ride-sharing initiatives. Back in 2016, there were only about 45,000 car-sharing journeys for the entire year.

Washington, D.C., still has the highest share of ride-sharers

Not everyone in Moscow is ready to give up vehicle ownership. For many in Russia, owning a car is something of a status symbol.

At the same time, many Moscow natives have decided to forego the headaches that come with owning a vehicle in favor of a taxi or other ride-sharing method. For them, it’s no more worrying about fuel costs, car insurance or parking fees.