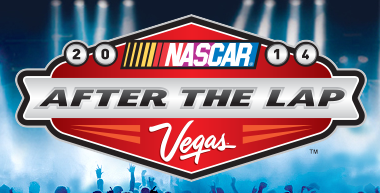 We’re not yet to the street date for the 2015 Ford Mustang GT, but that doesn’t mean you can’t enter for your chance to win one in the NASCAR After the Lap Sweepstakes.

The first place prize isn’t anything to turn one’s nose up at, either: two lucky recipients will win airfare for two, accommodations at The Palms Hotel and Casino, a pair of VIP tickets to NASCAR After the Lap, and $500 in spending cash for good measure.

NASCAR After the Lap Sweepstakes

To enter, you need only visit afterthelap.nascar.com and fill out the form you’ll find there. You can enter to win once daily between now and the November 16 deadline, and you can also earn extra entries by sharing the NASCAR After the Lap Sweepstakes with your friends and followers on Facebook and Twitter.

Enter often and up your chances of coming away a winner from the NASCAR After the Lap Sweepstakes!