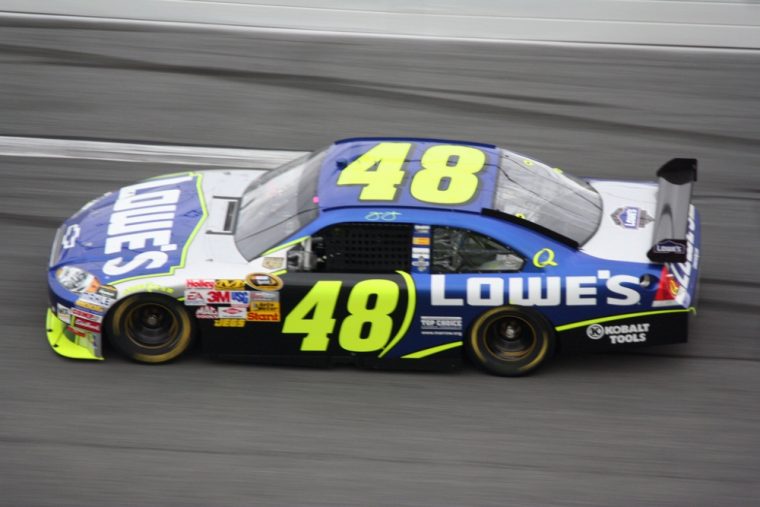 The playoff system has been so successful in the Sprint Cup Series that NASCAR will expand its usage
Photo: Freewheeling Daredevil

If NASCAR wouldn’t have switched from its old points system to its current playoff style format in the Sprint Cup Series, then Kyle Busch would not have been crowned champion this past season, but NASCAR has decided it likes the playoff system enough to implement it in both the XFINITY and Camping Word Truck Series for 2016.

There will be 12 drivers included in the playoffs for the XFINITY Series and eight drivers featured in the Camping World Truck Series playoffs. Each series will have a seven race playoff. Because of the larger number of drivers in the XFINITY playoffs, four drivers will be disqualified after every three races, while only two drivers will be eliminated after every three races for the trucks.

Each series will conclude its season at Homestead-Miami Speedway, where four drivers will vie for the series championship with the driver who finishes highest being crowned champion.

It should be noted that NASCAR has disallowed drivers who qualified for the 2015 Chase for the Sprint Cup from competing for the upcoming XFINITY or truck championships.

The available playoff positions in each series will be set primarily by race winners who are in the top-30 in the point standings and have tried to qualify for each race on the schedule. The remaining positions will be filled by drivers with the most points that haven’t won a race. Another way for XFINITY Series drivers to qualify for the playoffs is by winning the bonuses in two of the “Dash 4 Cash” events.

Brian France, who is the chairman of NASCAR, announced these playoff changes on January 19th at the NASCAR Hall of Fame.

“Fans, partners and the industry have embraced the new Chase format like nothing we’ve seen in the sport’s history,” France is quoted as saying. “Winning never has been this important, and the excitement generated the past two seasons in the Sprint Cup Series has led to this implementation of the Chase format in all three national series.”