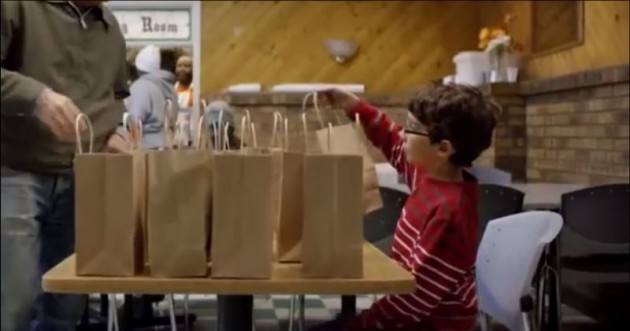 Most people know about Mazda’s Drive 4 Good event through the monetary donation from Mazda for every vehicle sold and the volunteer work by local dealerships. However, this annual event, which launched its second round at the end of October, includes a contest with a $30,000 award for the entrant showing the most care for the community.

From October 27th through November 12th, philanthropists and volunteers from across the nation submitted information on their work and why their community needs help. From the candidates, Mazda USA and NBCUniversal selected one entrant whose efforts stood apart from the rest.

Related: Mazda might not have existed today because of this tragic event

Drive 4 Good Winner Donates Food and Goods to the Homeless 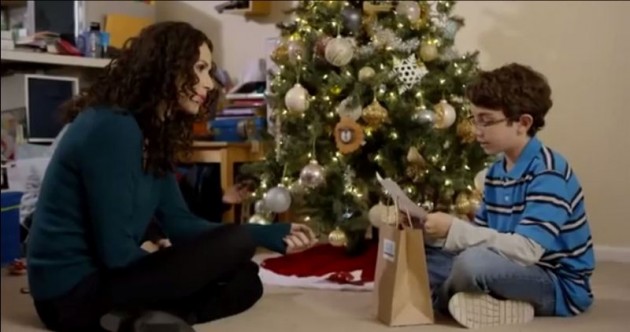 Minnie Driver delivers the exciting news through a letter in a brown paper bag
Photo: MazdaUSA via YouTube

When not playing video games or attending school, 11-year-old Braeden operates his own charity: Brae’s Brown Bags (3B). Through his personal efforts, nearly 2,000 brown paper bags have been filled and distributed in the past year-and-a-half, containing nonperishable food, bottled water, winter accessories, books, and a letter from Braeden. 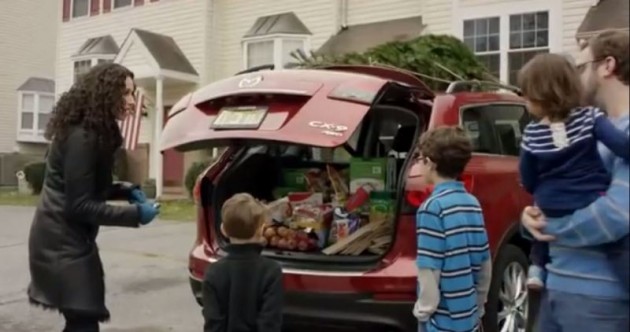 A Mazda CX-9 filled with goods is given to the winner for his efforts
Photo: MazdaUSA via YouTube

Bags adorned with the 3B logo have been passed out by Braeden to those in need throughout the streets and homeless shelters of north-central Delaware. Thus, it’s no surprise he was declared the Drive 4 Good winner, receiving a $30,000 contribution for his efforts. Actress Minnie Driver delivered the news in person, before NBC crews took him and his family to the Rockefeller Center Christmas Tree Lighting and Today Show to be interviewed.

Winning the Drive 4 Good contest wasn’t the first recognition Braeden has received for his efforts. According to his personal blog, he has received the Kernels of Kindness award from Jolly Time, the ABC Summer of Service Award, was mentioned in the book Street Sabbatical by Paul Mast, was a guest lecturer at the University of Delaware, was interviewed on the Rachel Ray Show, and spoke at the 2014 Kids’ State Dinner with Michelle Obama.

You can see the delivery of the good news from Minnie Driver in the video below.

Related: Would you buy furniture from Mazda?