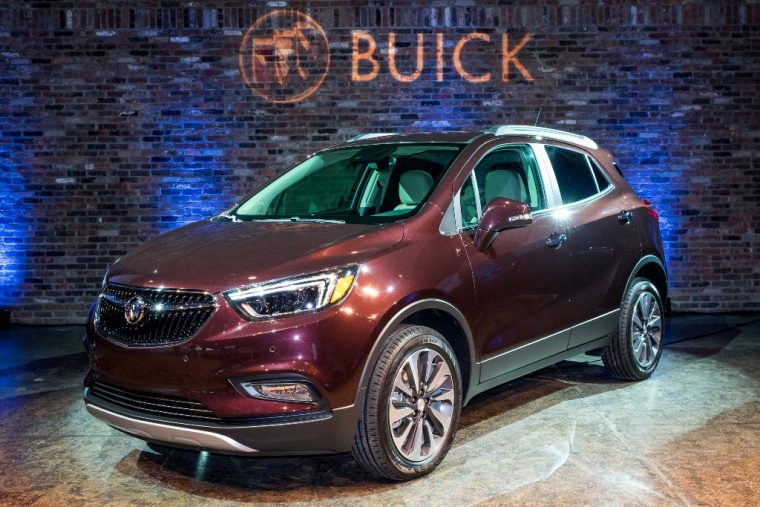 After having great and sustained success with the “That’s not a Buick” ads, Buick appears to be changing its strategy ever so slightly. In some brief new videos promoting the 2017 Buick Encore, the fact that the Encore is a Buick is taken for granted—instead, the big “surprise” is a change in plans, which the Encore proves well equipped to accommodate.

“Buick now has an SUV for that,” the narrator says (“that” being “your grandma falling in love with an aging Italian playboy”).

Fortunately, the new Encore has has enough interior space to accommodate an aging Italian playboy (and his luggage).

It also has enough room for large brass instruments:

In general, Buick is playing up the versatility of the Encore, an SUV that is capable of improvising when things don’t go according to plan. In the first two videos, that takes the form of its cargo space being large enough for any surprise. In the third, though, it’s the Encore’s speediness that saves the day, as a woman rushes to correct her error:

Apparently, the fact that Buicks look less stodgy than they used to is no longer a surprise. We, as a society, have succeeded in normalizing Buicks, for better or for worse.