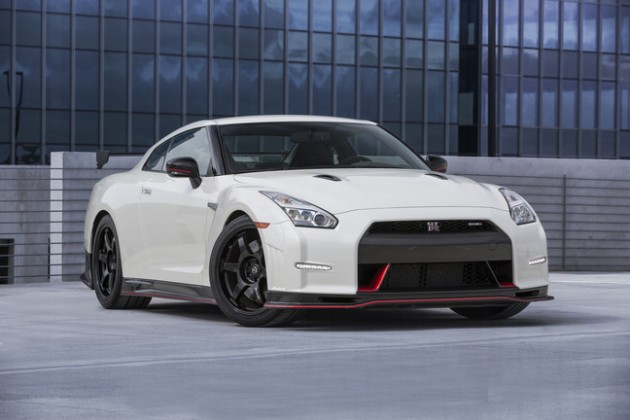 Nissan has established NISMO as a respected performance label for its sports cars, and now we’re getting performance versions of even more Nissan models. We’ve already seen the GT-R get the NISMO treatment as well as the 370Z, Juke, Pulsar, and even the Sentra. Rumor has it that Nissan is revealing yet another NISMO model at the Chicago Auto Show next week.

Speculation is the fun part of these rumors, so we’d like to think that the Quest is getting the NISMO badge next. Throw a turbo on that 3.5-liter V6, tighten up the suspension, and give us a van that dads would love to drive. 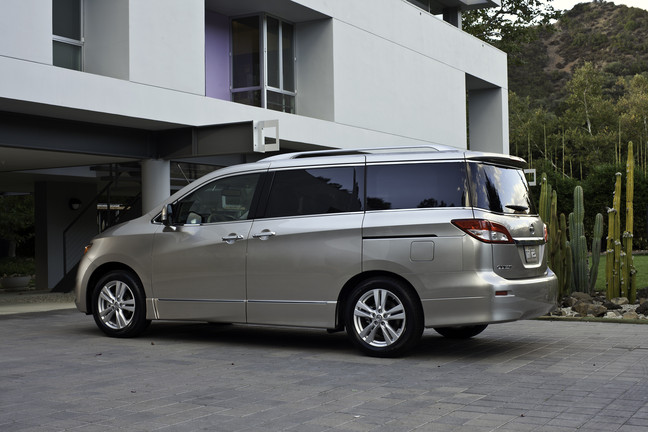 Nissan revealed the Sentra NISMO concept at the North American International Auto Show last year in Detroit. According to the Nissan website, the Sentra NISMO will offer a turbocharged 1.8-liter that puts out 240 horsepower with a NISMO tuned suspension and custom interior. It’ll also get that sweet NISMO appearance package that enhances aerodynamics. 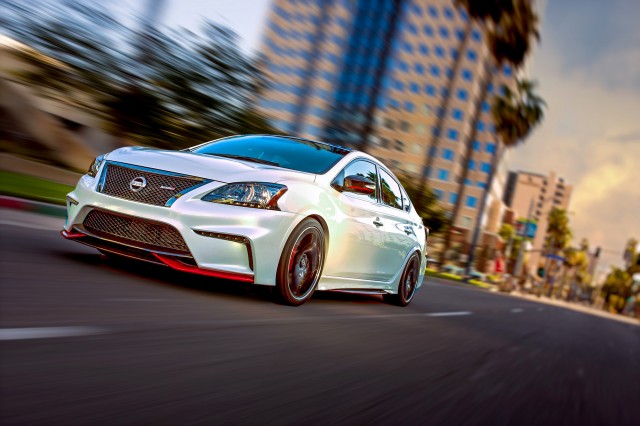 We can only wonder about such ridiculous things as a Quest NISMO until we get more information, or until we see it in person in Chicago. Could it be the Pulsar NISMO that’s not available in the US, or do you think it’s just a NISMO version of a current US model? Let us know in the comments.