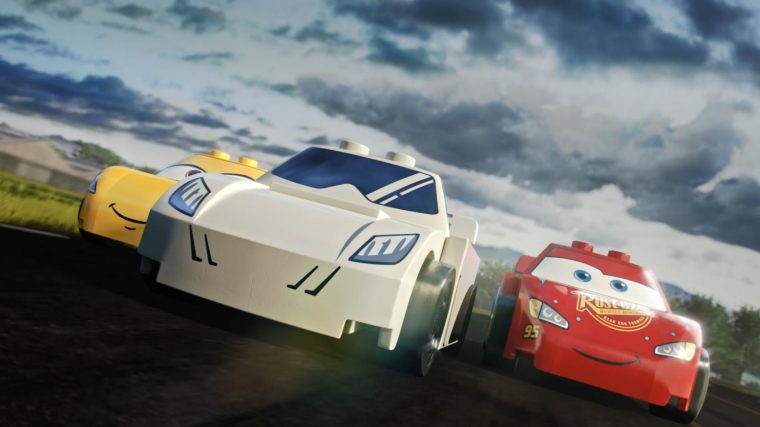 Somehow, the Stig is even more mysterious as a LEGO car
Photo:Top Gear/Disney/LEGO

The Stig is undeniably the world’s most famous test driver. With his iconic white racing suit and helmet concealing his enigmatic identity, the Stig has a recognizable look that is easily translated across several different mediums.

Still, Top Gear fans may have never expected the Stig to be transformed into a LEGO car. Nevertheless, that’s exactly the form that the Stig adopted to race the famous Lightning McQueen from the Disney/Pixar movie Cars in a new short film from the folks at Top Gear.

Getting to Know the Residents of Radiator Springs: What Kind of Cars are the Cars from “Cars”?

The short starts out with McQueen and his protege Cruz Ramirez taking a leisurely ride through the British countryside. Of course, Lightning’s best friend and Radiator Springs resident idiot Mater is driving on the wrong side of the road, or more specifically the “right” side of the road.

This error seems odd even for Mater, considering that he was knighted by the Cars equivalent of the Queen in Cars 2. Still, if Disney is choosing to ignore Cars 2 altogether, more power to them. 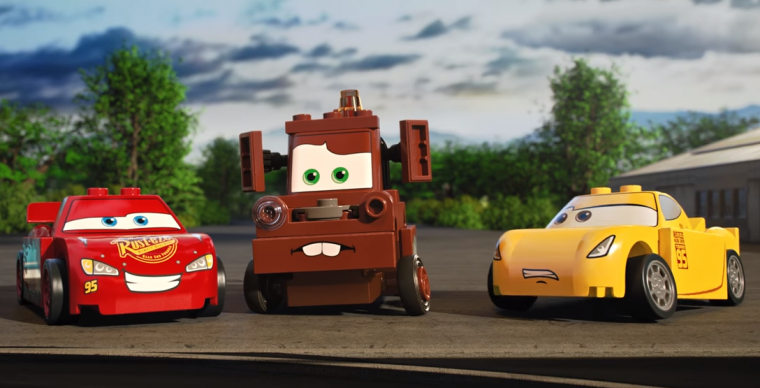 He ain’t the sharpest tool in the shed
Photo:Top Gear/Disney/LEGO

After nearly avoiding an on-road accident, the trio finally arrive at McQueen’s dream destination: the Top Gear test track. Perhaps McQueen heard of the track’s upcoming demolishment and wished to see it before that tragedy occurred.

While Mater and Ramirez aren’t all that impressed by the aesthetic of the track, they quickly change their tune when the Stig arrives at the scene. Only instead of being a stunt driver who races high-performance cars, the Stig has been transformed into one of those cars. 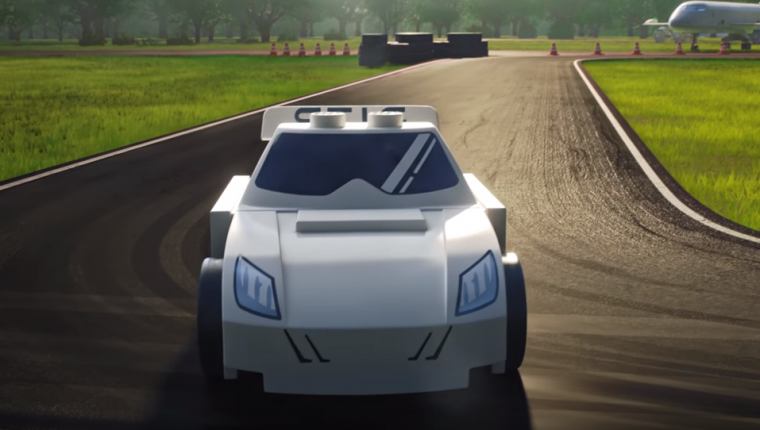 Unknown to Lightning, the Stig is his older brother Rex, who ran away from home years ago
Photo:Top Gear/Disney/LEGO

Lightning geeks out over meeting the Stig, asking if he would like to race. Mater, meanwhile, laments over this detour from the group’s European tour.

While the Stig is not a man, or in this case car, of many words, he is one to spring into action. Using the incredible ingenuity of LEGO bricks, the Stig constructs some of Europe’s most famous attractions out on the track, including Stonehenge, the Eiffel Tower, and the Leaning Tower of Pisa. 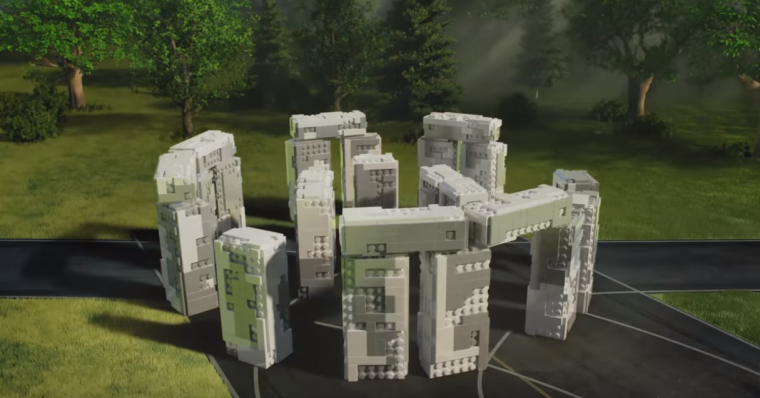 McQueen, Ramirez, and the Stig then line up to race past these replicas of Europe’s most famous sights and surroundings. Accustomed to the track, the Stig takes an early lead.

Meanwhile, Mater notes that the Tower of Pisa looks architecturally unstable. Due to his previously-mentioned moronic nature, Mater tries to fix the tower, inadvertently dropping it on the Stig.

Mater does try to redeem himself by repairing the Stig. However, his efforts result in turning the Stig into a tow truck, much like himself, a change the racer is obviously irked with. 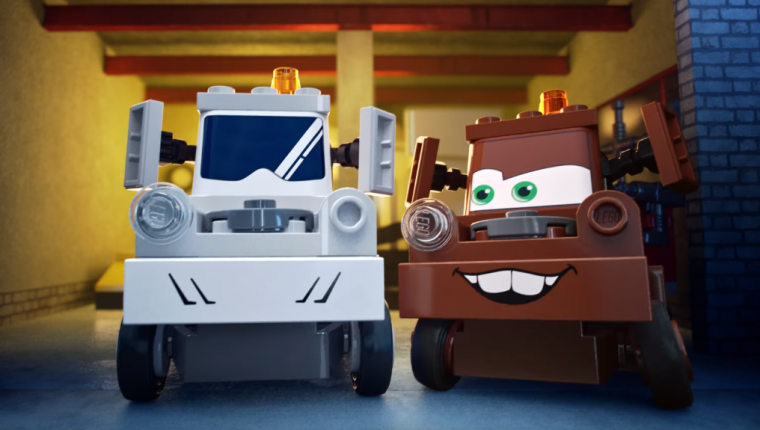 So Mater created the Stig in his own image
Photo:Top Gear/Disney/LEGO

You can watch the entire short film, assembled through a partnership with LEGO and Disney, down below: