Nissan Announces Winners of Brazilian Automobile of the Future Contest 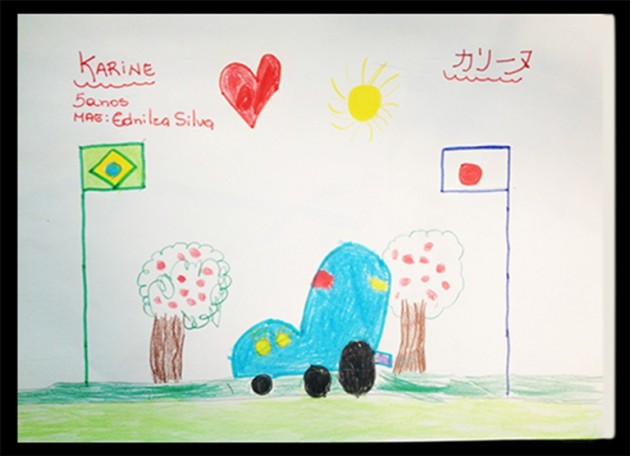 Forgiving a reference to a disgraced comedian/TV dad, the line is particularly apt for describing the results of Nissan’s Automobile of the Future children’s art contest.

Around the time that Nissan was prepping its appearance at the São Paulo Motor Show 2014, it decided that it was going to celebrate Children’s Day (October 12th) with Nissan Brazil employees by encouraging their children to submit drawings of what they think cars should look like in the future. 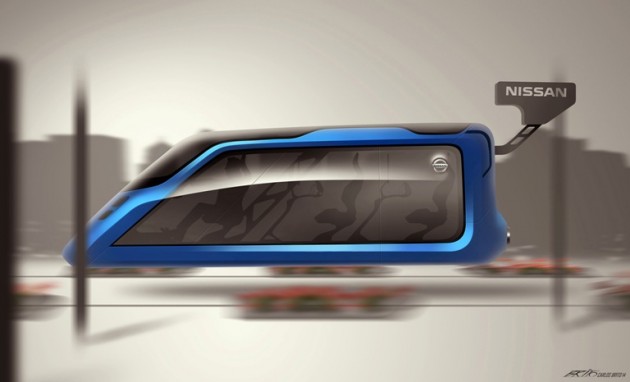 Nathália Parisotto believes cars should be amazing and weird

While we’re not entirely sure if there were any prizes involved, we do know that the three winners and one honorable mention had their drawings reinterpreted by designers from Nissan Design America Rio, resulting in some rather unique looking vehicle concepts.

Better yet: all four winners were little girls, indicating that Nissan’s future plans to expand the role of women in its company are indeed bright. 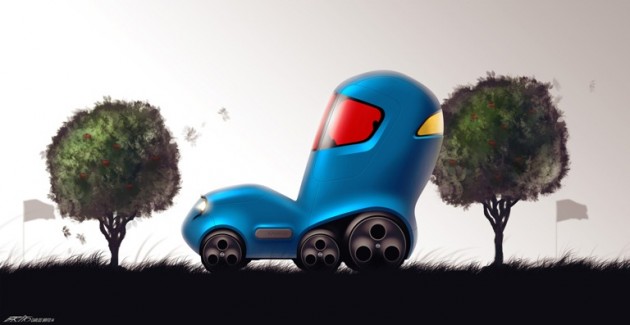 Bright and looking an awful lot like something from Metal Slug

“The joy of working with children is the opportunity to deal with freedom from all restrictions,” said Robert Bauer, designer-in-chief of Nissan Design America Rio (NDA-R). “There are no limits when it comes to the kids’ imagination. As professional designers, we can see through the imagination of a child and realize what is possible. Kids allow themselves to draw anything and change the perspective. They don’t think outside the box because they don’t have this ‘box.’ There is something refreshing in working with the kids – the joy of life and their sharp sense of recreating the world are very inspiring.”

While all four designs are interesting, we’re particularly partial to Nathália’s hovering SunSailer, particularly because it appears to literally crap flowers. 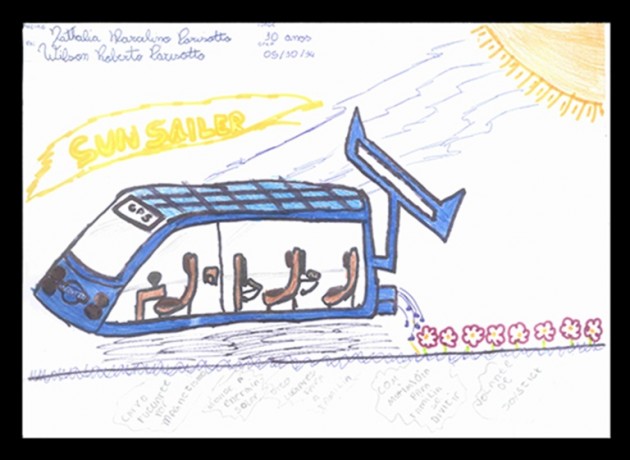