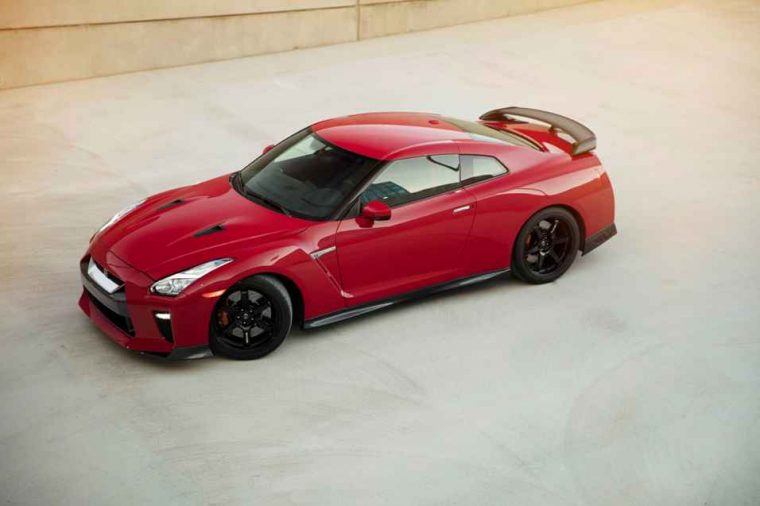 When it comes to Nissan, nothing gets fans more excited than the Nissan GT-R. American fans should be happy to know that the Japanese automaker is bringing a new edition of the recently-redesigned car with them to the New York International Auto Show in April called the GT-R Track Edition.

From Chicago to New York: Learn more about the Star Wars vehicles that were on display at the Chicago Auto Show

GT-R enthusiasts should run, not walk, to the Jacob Javits Convention Center from April 14th-23rd to take a look at this vehicle that is slated to be a limited production run. It’s the third trim level of the latest GT-R to be released, following the Premium and NISMO trims that have already debuted. According to the brand, this car lives between the “T” (touring) and “R” (racing) pieces of the Nissan GT-R personality, and it gives drivers a powerful option for the track below the highly-tuned NISMO trim. For instance, the Track Edition vehicle will have the engine of the GT-R Premium trim, which generates 565 horsepower, instead of the bigger NISMO engine that has 600 horsepower. The Nissan GT-R Track Edition will have a more rigid body construction than the Premium trim, which is a better fit for track racing.

Not Ready For New York? Learn how to spend a weekend in Georgia instead

“The new GT-R Track Edition gives buyers a specialized model, one true to GT-R heritage and available only by special order,” said Michael Bunce, vice president, Product Planning, Nissan North America, Inc. “Building on the major upgrade to every GT-R for 2017, the Track Edition is an amazing package inside, outside and under the skin.”

According to Nissan, the GT-R Track Edition will be available late this summer with a starting MSRP of $127,990. Stay tuned to The News Wheel to learn more about this trim when it makes its big debut at NYIAS.