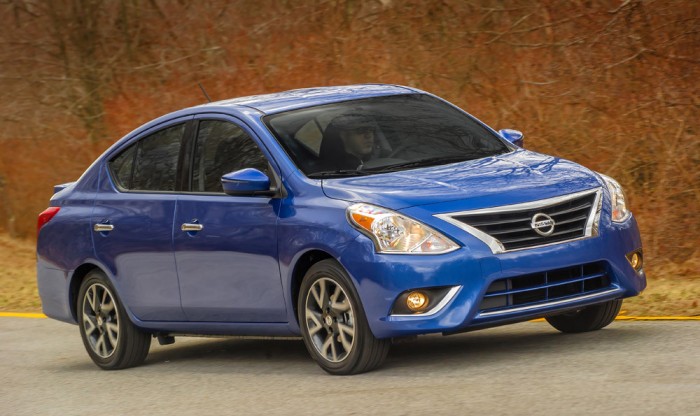 There are certain truths that are understood when it comes to Continuously Variable Transmissions. They are extremely fuel efficient and they’re great for climbing hills, but they feel unresponsive and they sound rather unpleasant. Nissan is looking to appease those who want CVT efficiency without the shiftless feeling by introducing D-Step Shift Logic to the 2015 Versa, Versa Note, Sentra, Altima V6, Pathfinder, and Quest.

D-Step Shift Logic is a software update that will give drivers the feeling that their vehicle is shifting gears like a regular automatic transmission. Once the vehicle reaches 4,000 RPMs, the software will manipulate the Xtronic CVT to fabricate a drop in driving force and follow it up with a jump ahead, creating a sensation similar to that of shifting gears.

None of this will impact the fuel economy promoted by CVTs, nor will it improve the actual performance, but it will address what seems to be a surprising amount of concern about whether Xtronic CVTs are defective or not.

According to John Curl, Nissan North America regional product manager, many owners are led to believe that their transmissions are malfunctioning by the lack of discernible change in gears. D-Step Shift Logic should serve to allay those fears by giving drivers a more traditional driving experience.

The software update will only be available for new Nissan vehicles and is not backwards compatible, so to speak. As such, if you’ve got a 2014 Nissan with a CVT, you’re shift out of luck. Yeah, you’re welcome for that good little piece of business.