Nissan Does Not Regret Olympic Sponsorship 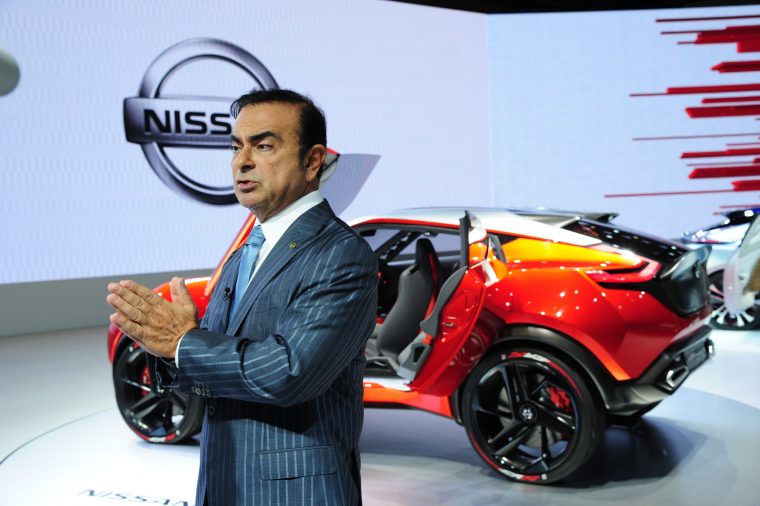 Way back in 2012, Nissan signed on to be the automotive sponsor of the 2016 Olympic Games in Rio, Brazil. At the time, Brazil was one of the fastest-growing economies in the world, and the auto brand had just opened a new manufacturing facility in the South American country. Four years later, the Games are finally here, but the economic landscape is a bit different. Nissan’s chief executive, Carlos Ghosn, says that his company is still proud to sponsor the games, and it was still the right move.

According to the BBC, Brazil’s car market in 2012 was moving more than 3.8 million vehicles a year, but a new recession has pulled back those figures to just around 2 million. Nissan says that its sponsorship of the Olympic Games is still working towards the company’s goal to increase market share in the powerful Latin American nation. Currently, Nissan sells 3% of the cars bought in Brazil every year, and it hopes that its high-profile involvement in the country’s display to the world will help grow that share to at least 5%.

It doesn’t hurt that Nissan also already has a tight partnership with one of Rio 2016’s most high-profile athletes, runner Usain Bolt. The sprinter has already set a record for three consecutive gold medals in the 100m race this year, and he still has running to do before the closing ceremonies.

The brand also participated in the torch relay in Brazil, and has close ties with Team GB. Hopefully Nissan’s very visible involvement in the Olympic Games this year will help it achieve its goal in Brazil, and raise brand awareness around the world.