Cue the tide of “turning over a new LEAF” jokes, as Nissan has announced (finally) the details of its 2016 model year for the distinctive electric car. 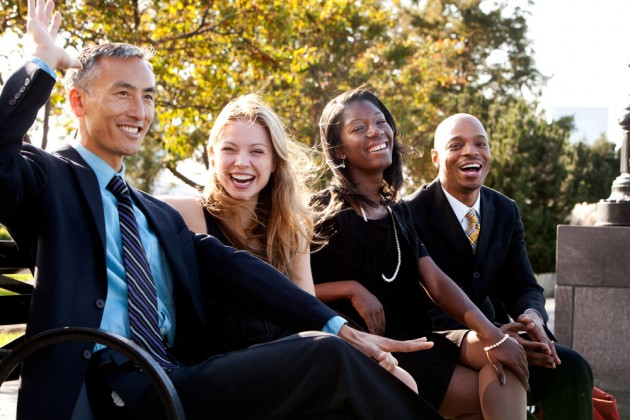 Three out of the four people pictured aren’t really laughing, and it’s not because they didn’t get the joke

The biggest update that everybody wants to know about is “how big is the battery?” Shortly stated, the battery is larger, bringing it up to an estimated 107 miles of range—27% greater than before.

Only Want Half Electric? Check out the upcoming Nissan Rogue hybrid

Well, that is, if you are willing to spend more money. As was suggested when an Indiana car dealer leaked information back in August, the larger battery comes on the higher trim levels, which come with a higher price tag. 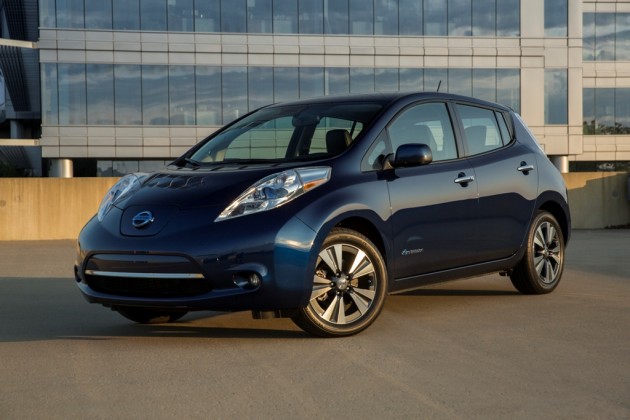 More Tech for the Road: Here are five free and useful travel apps