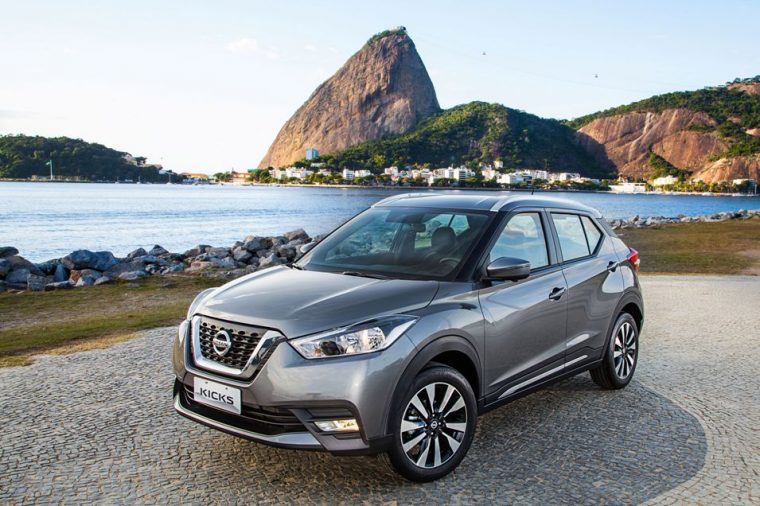 Nissan is the automotive sponsor of the ongoing Rio 2016 Summer Olympic Games. But what exactly does that mean? Besides the commercials, logo placements, and ability to use copyrighted Olympic terms in their ads and on social media, in this case it also means supplying the fleet that helps run this edition of the Olympics.

Nissan, which has a plant in Brazil, made a delivery of about 4,200 vehicles to the Olympic organizing committee to help with all mobility issues during the 2016 Olympic Games and Paralympic Games last month. According to the Olympic committee, the always-popular Nissan LEAF EV is being used to transport athletes from the Olympic village to the various sporting venues. The new Nissan Kicks, a compact crossover vehicle, has been named the Official Car of Rio 2016, and there are about 200 units of the car in the big fleet.

There are also several Nissan pickup trucks and larger vehicles to help organizers and volunteers complete their tasks all over Rio to make sure the games go as smoothly as possible. Of course, not everyone gets to drive the Olympic fleet. Approximately 750 volunteers have been authorized to drive the vehicles while representing the Olympics and Brazil.

When the vehicles were handed over, there was a large ceremony in Rio to celebrate, full of colorful dancers and bright colors, but then again we never expected anything less of an Olympic event. The Olympic village might be a mess, athletes are getting robbed, and the pools are turning dangerously green, but at least we know that everything automotive was properly taken care of for this massive sports celebration.