Nissan Gives Back with ‘Calling All TITANS’ 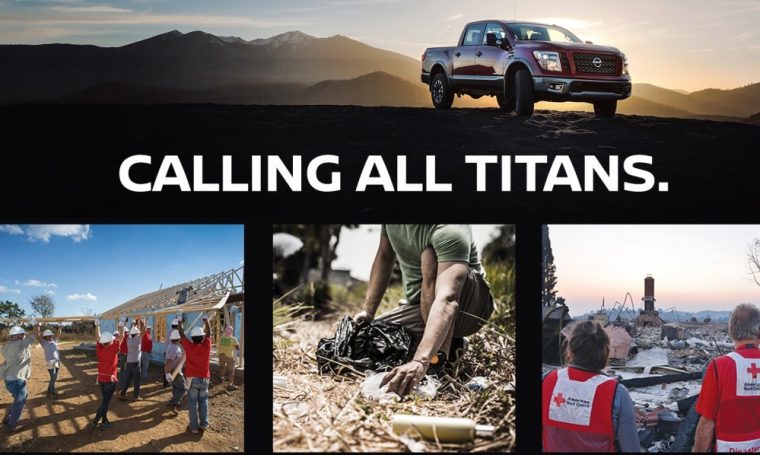 According to a 2018 Cone/Porter Novelli Purpose Study, about 78% of Americans think that companies need to have a positive impact on society and their communities, not just sell goods and services. Nissan’s latest campaign for the Nissan TITAN line of trucks looks to do just that, highlighting the work Nissan does with non-profits and giving fans opportunities to pitch in.

Get One For Yourself: See the complete specs and trim levels for the Nissan TITAN XD

The new campaign is named Calling all TITANS, and it focuses on the heroes everywhere that use their pickup trucks for the greater good. Nissan calls them the TITANs of the Community, TITANs of the Neighborhood, and TITANS of the Outdoors. To kick off the campaign and affirm its commitment to the three types of leaders, Nissan is donating $1 million each to Habitat for Humanity, the American Red Cross and the National Park Foundation. 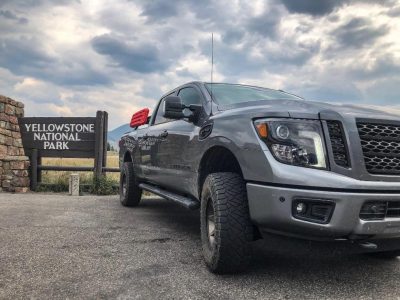 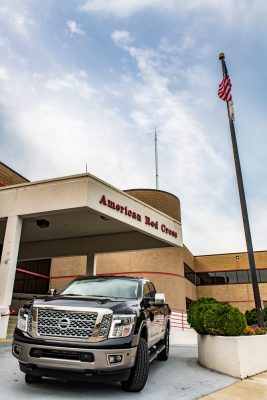 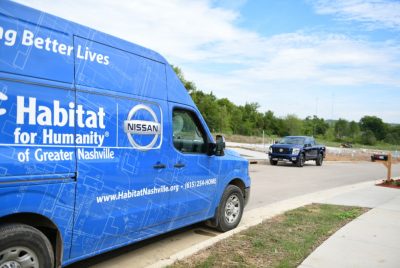 “We have seen that TITAN customers are the kind of people who want to get the job done and leave their world better than they found it,” said Jeremy Tucker, vice president, Marketing Communications and Media, Nissan North America, Inc. “Be it conservation of the outdoors, contributions to local charities or simple acts of kindness, there is a natural desire among pickup truck owners to take action when help is needed.”

Besides donating money to each organization, Nissan also launched a dedicated campaign website, CallingAllTitans.com, which gives visitors easy access to Nissan TITAN specs and links to donate to each of the three charities directly. According to Nissan’s press release, it will also promote volunteer opportunities on the site during the Calling All TITANS period for truck drivers and fans alike.

Something Completely Different: Help save the planet with the Nissan LEAF and its upcoming power upgrade

If this is Nissan’s version of Truck Month, the other manufacturers need to step up and give back to compete. We’ll check back in and see how much good it does for these three organizations.