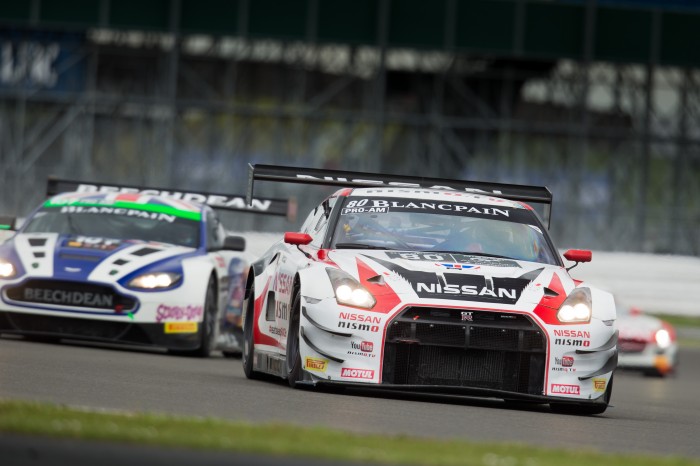 Nissan GT Academy Team RJN took the victory at the Pro-Am this past Sunday at Silverstone. Nick McMillen’s No.80 GT-R NISMO GT3 took first place in the Blancpain Endurance Series event, putting them second in the Pro-Am Cup standings early in the season as they look to defend their 2013 title. 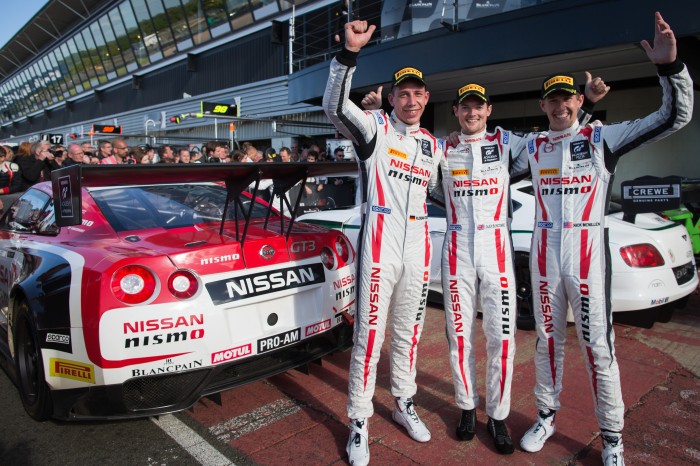 McMillen, the 2013 GT Academy USA winner, teamed with 2013 GT Academy Germany winner Florian Strauss and Alex Buncombe to guide the No. 80 GT-R NISMO GT3 to a Pro-Am victory in a run that was surprisingly not up to the drivers’ expectations.

“We knew we had the pace to win at Monza but it didn’t work out for us there,” said McMillen after the race. “I tried really hard to be consistent today, and to be honest it didn’t go as well as I hoped. But it was a great team effort and I’m delighted to be taking the winner’s trophy home with me.”

After the disappointing result at Monzda, Nissan GT Academy Team RJN sits squarely behind ROAL Motorsport in second with plenty of action left on the schedule. The next race takes place at the Paul Ricard circuit in France late next month. McMillen believes that they have all the tools necessary to grab a win.

“We ran the cars there in March, so all of us have a good feel for the track,” McMillen said. “We’ll all be ready to go for another win at Paul Ricard.” 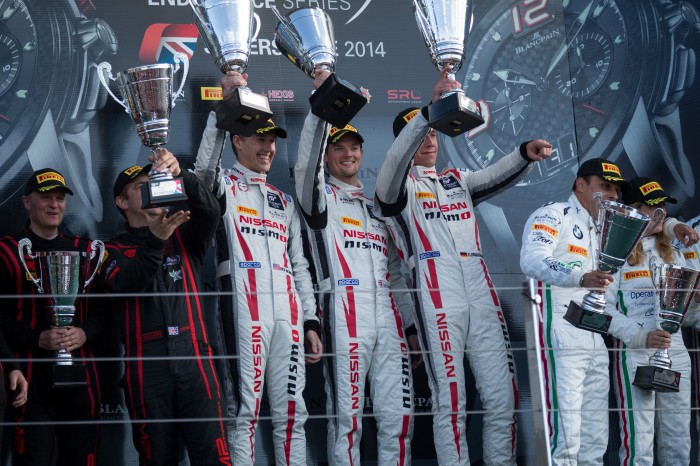