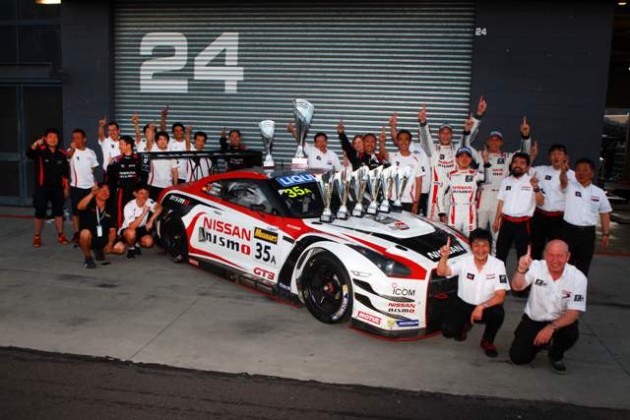 For the first time since 1992, a Nissan GT-R has taken the victory at Bathurst in Australia.

The final driver of the race, Katsumasa Chiyo, passed two cars in the NISMO Nissan GT-R GT3 in the second to last lap to take first place. It was an exceptionally impressive feat considering the car was damaged during qualifying and didn’t finish getting repaired until 4:30am. 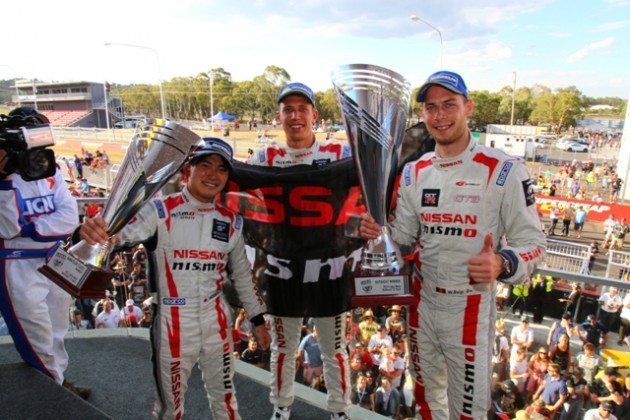 One of the drivers, Florian Strauss, was a last minute substitute as Alex Buncombe left to attend the birth of his first child. Strauss was a winner of the famous GT Academy contest and has only been racing for 18 months. After the race, he said, “The team did an amazing job all weekend. Chiyo put the car in first place. The team put all the effort in to get the car ready in the morning. The car gave me a lot of confidence.”

Watch the final moments of the race below to see Chiyo’s thrilling finish.