Nissan Has A Sunderland Problem 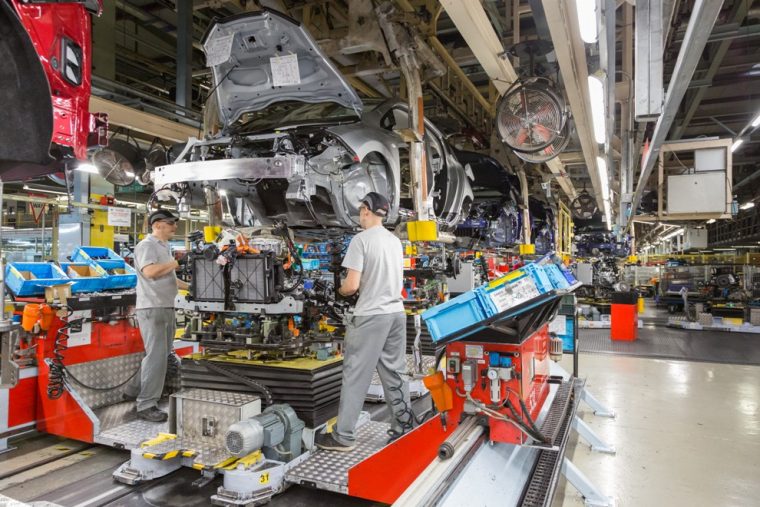 Brexit, or the British exit from the European Union, is all anyone can talk about these days, and with good reason. The political, social, and economic fallout will change both the EU and the UK, and no one is quite sure if it’s for better or for worse. Nissan, which has a sizable presence in the UK, has been oddly quiet on the issue, compared to its competitors.  We suspect it is because company leaders are planning their next steps very carefully.

Before the EU Referendum, Nissan stated that it would prefer the UK to remain in the EU. It even sued the Vote Leave campaign for using its world-famous logo on pamphlets and mailers. Despite the pleas and gloomy economic outlook offered by experts, 61.3% of Sunderland, the town that is home to Nissan’s largest UK facility, voted against remaining in the European Union.

According to Automotive News Europe, Nissan has been credited with helping to save the former coal-mining town of Sunderland from its depression by giving 6,700 people jobs in its factory. This plant is actually one of Nissan’s most productive in Europe, rolling out 476,589 cars last year, but 55% of those vehicles were sent to Europe to be sold. Rising export costs to the EU could make Nissan decide to send new models elsewhere to be built, stagnating growth at the plant. If Brexit hits as hard as some economists say it could, it would probably save Nissan a considerable amount of money to slowly move models to other plants and eventually close the facility.

Before the vote, Nissan said that it was committed to staying in the UK. However, the Vote Leave campaign also promised the money that is usually sent to the EU would go into the National Health Service, and within hours of the vote they backed out of that promise. Sunderland’s residents are giving Nissan no good reason to stay, so I would not be surprised if Nissan acted in the best interests of its investors and other more faithful employees around the world. And really, would anyone blame them?