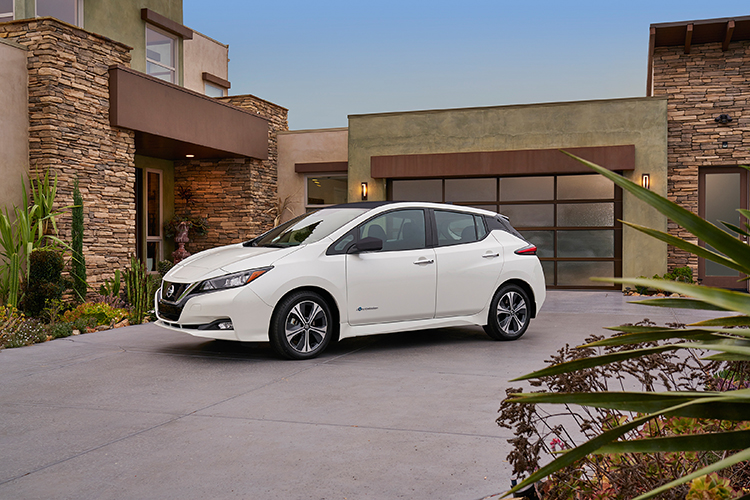 “Nissan is going all-in at this year’s Japanese Classic Car Show (JCCS) with a range of historic vehicles and future classics,” said Michael Bunce, vice president, Product Planning, Nissan North America, Inc. “The JCCS has become one of the top gatherings of Japanese car enthusiasts and their vehicles in the world and we’re excited to be a part of the activities again this year.” 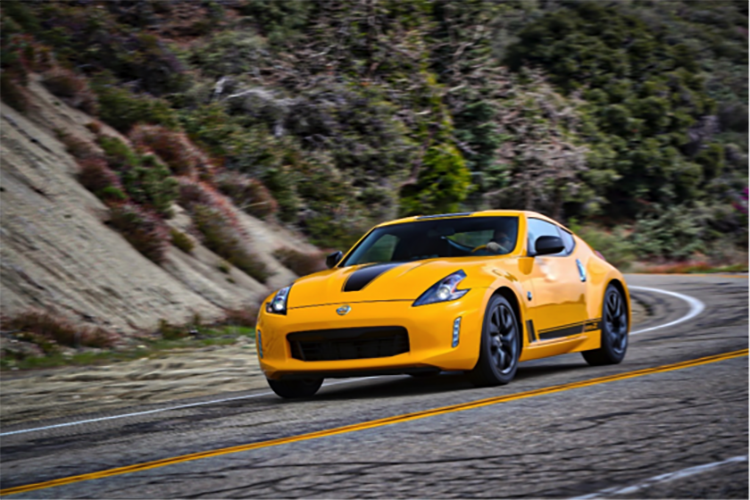 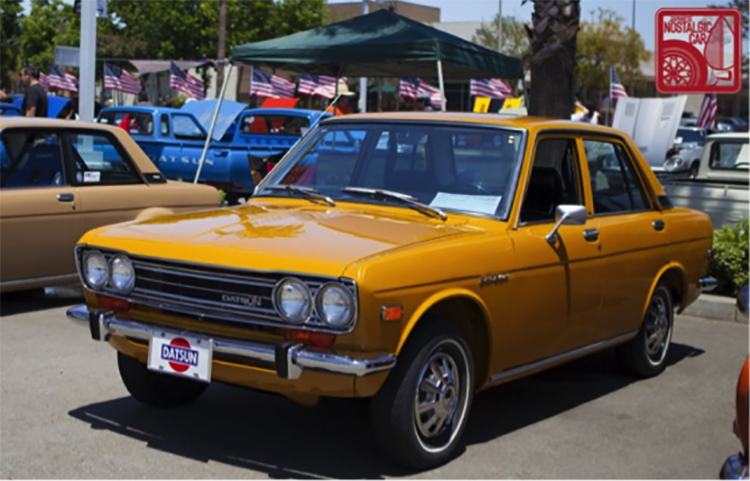 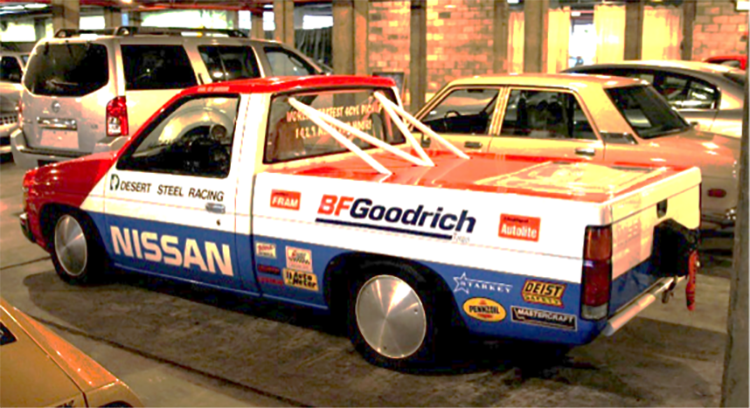 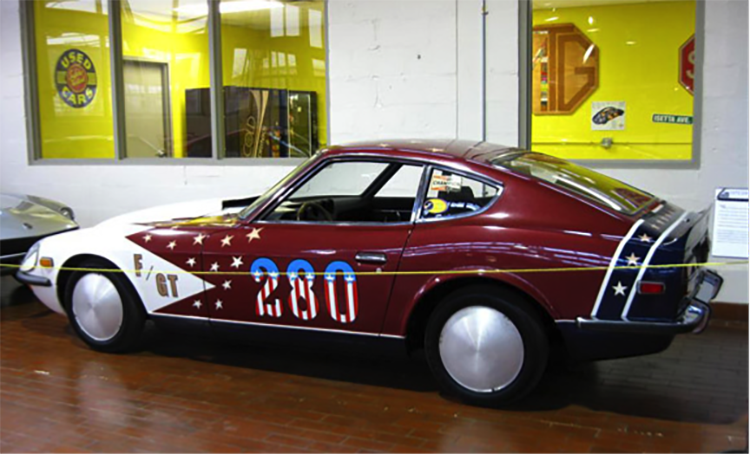 Supporting the 2018 Nissan Leaf’s showing at the JCCS as well as Nissan’s long commitment to producing electric vehicles, will be the 1999 Hypermini EV, the 2002 Altra EV, and the 2011 Pikes Peak Leaf. 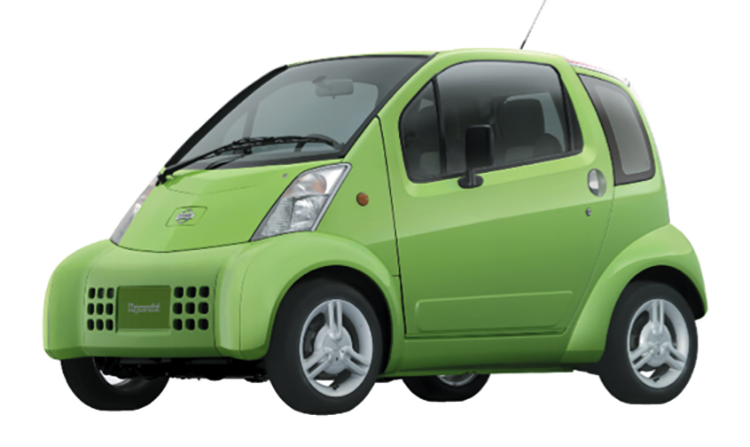 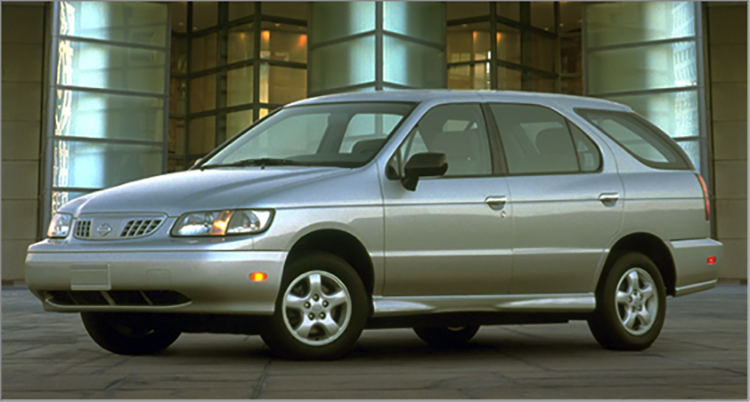 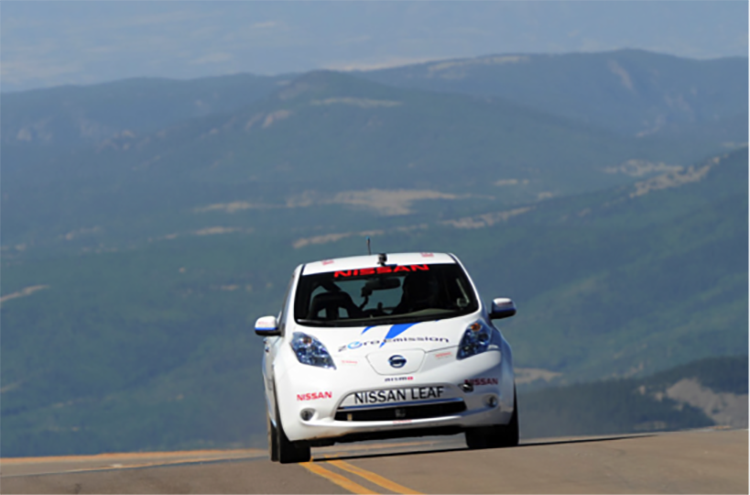 “The all-new Nissan LEAF is the latest and most advanced electric vehicle in the company’s long history of battery powered vehicles, which traces back 70 years to the TAMA EV1,” according to Nissan. “The new LEAF features a 150-mile driving range, aerodynamic exterior, a roomy high tech interior and advanced technologies including ProPILOT™ Assist and e-Pedal. It is the first step in the re-launch of Nissan’s EV platform and will be followed in model year 2019 with a high-power version with increased motor power and battery capacity.”

The 2017 JCCS is slated for Saturday, Sept. 23 at the Queen Mary in Long Beach, California.