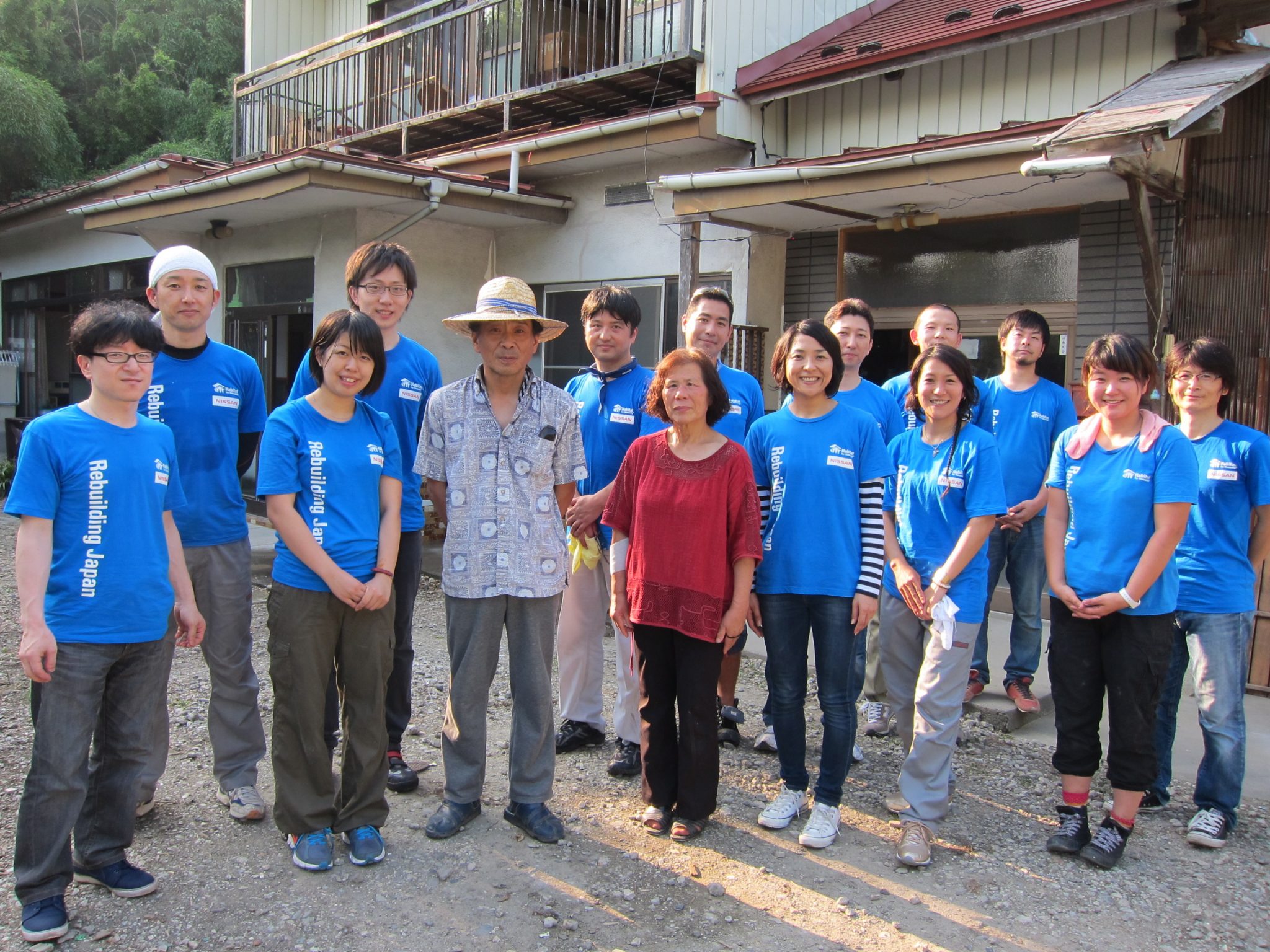 20 Nissan employees in Japan are hard at work in the Tohoku region of Japan, working with Habitat for Humanity to restore the region to a state comparable to that prior to the March 2011 earthquake and tsunami.

Among those volunteers is Noriko Sasaki, a 67-year-old widow who was personally touched by the tragedy of March 11, 2011.

“At the time of the great earthquake, I was shopping in the next village. After it struck, I came home immediately without buying anything because I was worried about my mother-in-law who was here at the time. The house was such a huge mess that I couldn’t even enter, but she was all right,” said Sasaki. “There were many homes damaged, and more than half of the buildings were destroyed. However, government assistance alone has not been enough here to completely recover in this area.” 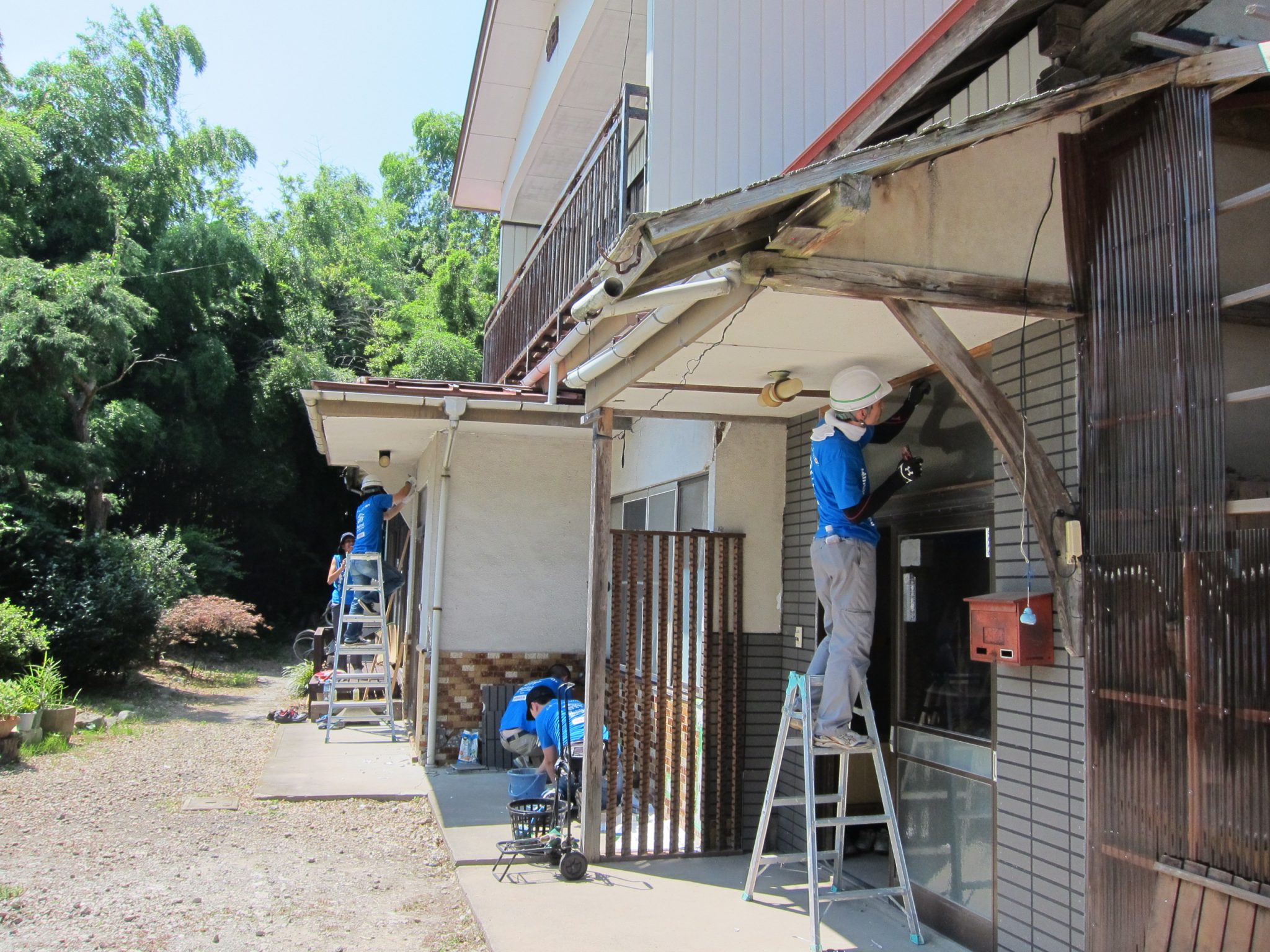 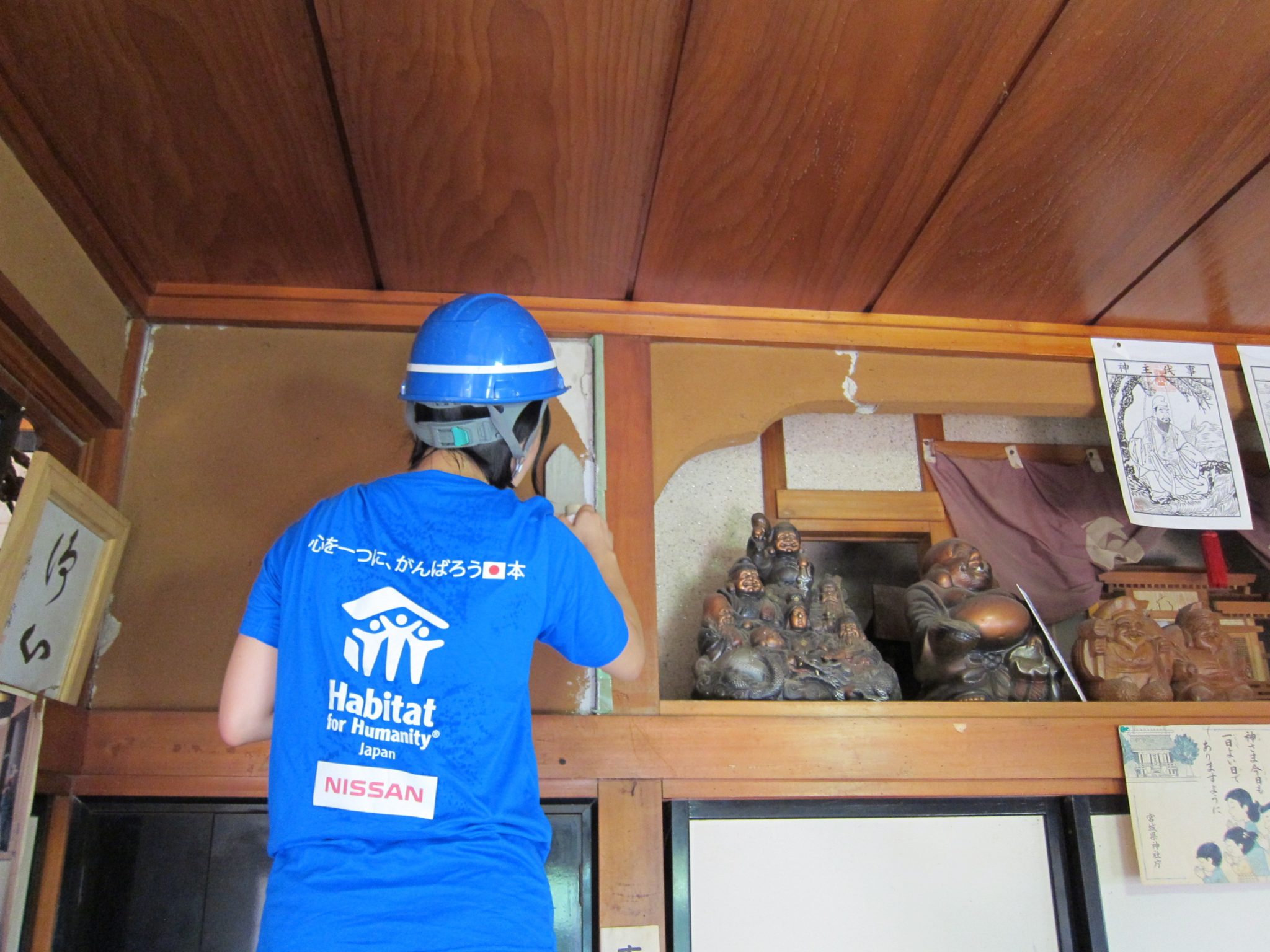 More than 100 Nissan Japan employees wanted to work with Habitat for Humanity in their efforts to restore Tohoku, but only 20 were accepted. Efforts undertaken are intended to not only make homes habitable, but to beautify them.

Nissan has been heavily involved in the recovery process following the 2011 disaster. Back in April, Nissan technicians participated in the creation of the kibou no ippon matsu monument for the Iwate Prefecture.

For more on the joint efforts of Nissan and Habitat for Humanity, check out the video below: