Sorry Nissan, Mazda Is Actually the Most Fuel-Efficient Car Brand 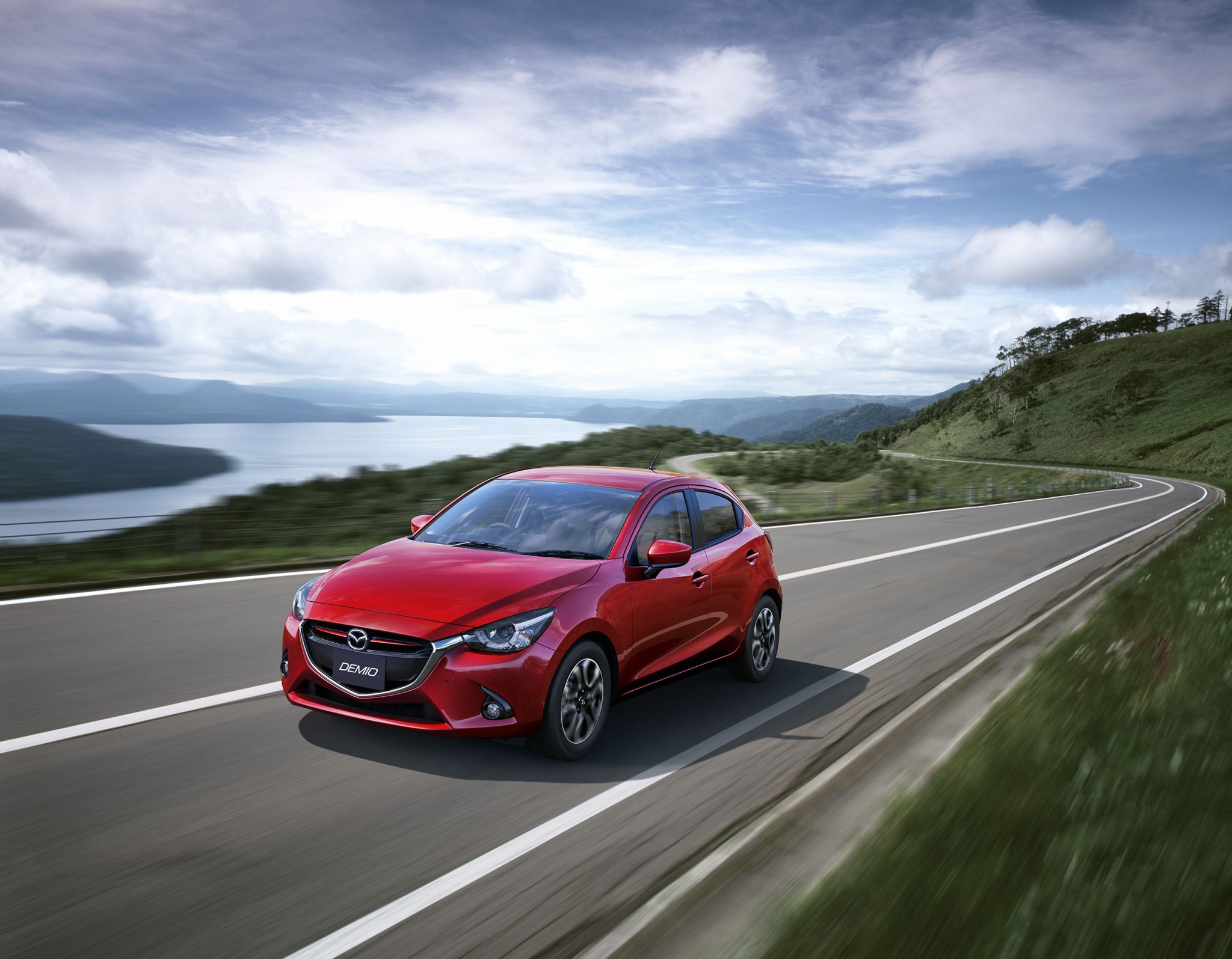 You’ve probably seen the word spreading throughout the automotive news community that Nissan is the automaker with the best full-line fuel efficiency around.

While that’s not technically incorrect, that claim comes from semantics and misrepresenting data.

Basically, if you want to buy from the brand with the most fuel-efficient cars, don’t buy from Nissan or Honda— buy from Mazda.

Mazda Earns Title as Most Fuel-Efficient Car Brand–Back Off, Nissan

The US Environmental Protection Agency (EPA) has released a “Trends Report” covering “Light-Duty Automotive Technology, Carbon Dioxide Emissions, and Fuel Economy Trends: 1975 Through 2014.” While the majority of the contents won’t get much public attention, a certain portion ranking the most fuel-efficient car brands has been recent fodder for many enthusiastic automotive news bloggers. Many have been singing the praises of Nissan as the most-efficient full-line automaker around, thus making it the most fuel-efficient brand period.

However, Nissan has two things wrong.

One: Just because you’re the most improved gas mileage ratings in 2013 doesn’t mean you have the best. In other words, you man have cut your 500 meter dash time in half doesn’t mean you win the race. Take a look at two tweets from the US EPA that point out this difference (including the not-so-subtle nod to Mazda in the EPA’s tweet for Nissan):

Obviously, while Nissan has made some definite improvements in its fuel efficiency, calling itself the most fuel-efficient is a bit misleading.

Two: Just because you’re one of the few full-line automakers that produce fleet vehicles, doesn’t mean you have the most fuel efficient cars. Adding in the condition of producing doesn’t make your numeric results any better or more impressive.

In the full ranking below published by the EPA, Nissan actually sits not just below Mazda, but Honda and Subaru as well, and that hasn’t changed over the past two years. Mazda, clearly, is the most fuel-efficient car brand.

Now, when you see the headlines out, hopefully you’ll see what Nissan is up to and know better. 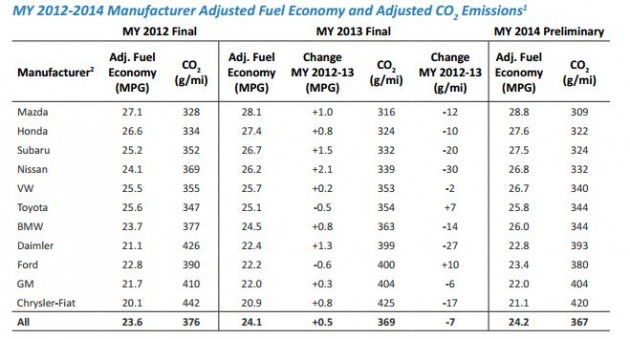