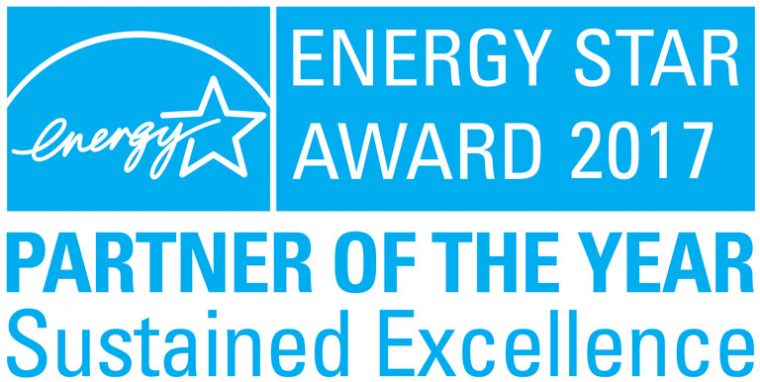 For the sixth consecutive year, Nissan has been recognized by the US Environmental Protection Agency (EPA) for its ongoing excellence, taking home the 2017 ENERGY STAR Partner of the Year – Sustained Excellence Award for its efforts in making its operations more energy efficient and for its dedication to safeguarding the environment.

“Nissan remains committed to reducing our carbon footprint as we manufacture some of the highest quality vehicles sold in North America,” said Rebecca Vest, vice president, Corporate Development and Social Responsibility. “We are honored to be recognized once again with the ENERGY STAR Partner of the Year – Sustained Excellence Award.”

In its operations, Nissan has been able to reduce its energy use by 30% by changing to more efficient LED lighting, optimizing chilled water systems, improving the compressed air leak production system, and including less volatile organic compounds in its painting methods.

Nissan has manufacturing operations in Smyrna, Tennessee, with the Nissan Vehicle Assembly Plant which “assembled more vehicles than any other automotive plant in North America in 2016.” For the eleventh consecutive year, Nissan’s operations in Canton, Mississippi, earned the ENERGY STAR Certification, which identifies Nissan’s position “among the top 25 percent of the automotive manufacturing industry for superior energy management.”

According to Nissan, winners of the 2017 ENERGY STAR Partner of the Year – Sustained Excellence awards differ in size and scope—from Fortune 500 companies to small staffed or family-owned organizations—but all are committed to creating or representing energy-efficient services, products, new buildings, and homes in the industrial, public, and commercial arenas.

The EPA and the US Department of Energy will acknowledge the outstanding environmental and energy efficient efforts of Nissan on April 26, in Washington D.C.