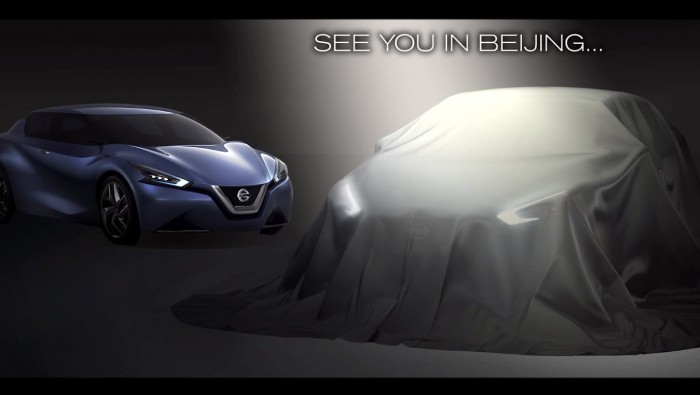 The first teaser for the Nissan New Sedan Concept

With the 2014 Geneva Motor Show still going on, Nissan is still riding high off of the reveal of the 2015 JUKE, JUKE NISMO, new X-Trail, and e-NV200 among others. They’ll be looking to bring that momentum with them into Beijing for the 13th annual Beijing International Automotive Exhibition. A press release issued on Monday reveals that the automaker will not only be bringing some familiar favorites to China, but a New Sedan Concept. Seriously, that’s the name so far. The Nissan New Sedan Concept. Catchy, no?

RELATED: Rumors regarding the 2015 Nissan GT-R 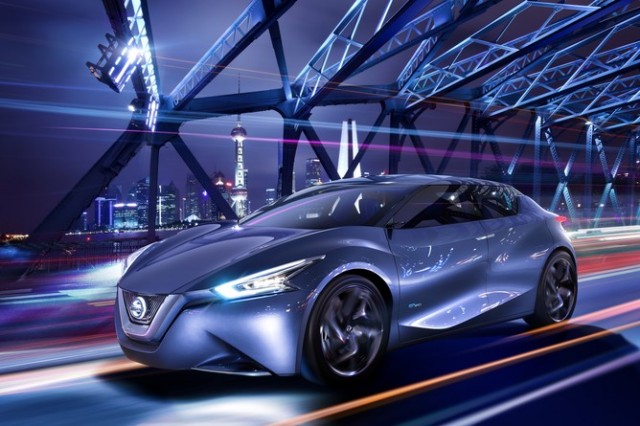 Here’s what we do know about the NSC: it’s designed “for the Chinese digital lifestyle” (does that mean that Facebook is blocked?) and will mark the second time that Nissan Design China (NDC) will have collaborated with the Nissan Global Design Center (NGDC) under direction from Nissan Senior VP and Chief Creative Officer Shiro Nakamura. 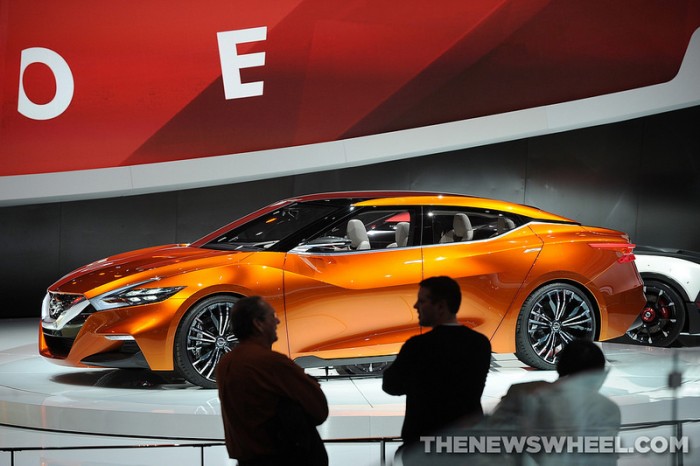 Nissan will also be bringing their BladeGlider, Autonomous Drive Car, new X-Trail, and NV200 Xtronic® transmission for the public to behold in Beijing. Stay tuned to The News Wheel as more details about the NSC emerge.