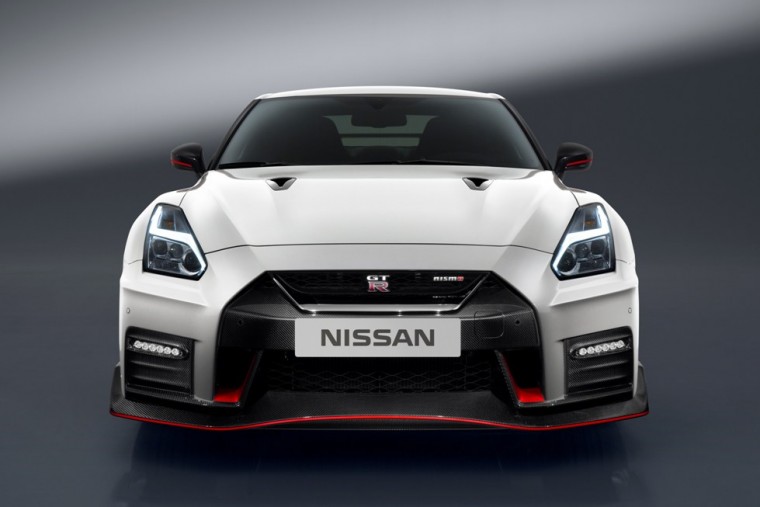 The Nissan NISMO performance brand is known around the world for creating powerful vehicles out of some of Nissan’s most awesome models. For example, the Nissan GT-R is already a street-legal race car, but adding NISMO to its nameplate takes the car to new levels of style and ability. Besides the NISMO cars that are on sale to the public, many of them are the tweaked and tuned to run in some of the most competitive race circuits in the world.

To celebrate the NISMO brand (and its devoted fan base), the 19th Nissan NISMO Festival will take place this winter in Japan to honor all things bearing the automaker’s special badge.  On December 11th at the Fuji Speedway, near the base of the famed mountain bearing the same name, Japanese NISMO fans will gather at the track to see their favorite NISMO drivers for autograph sessions and other fan events.

This year is also the 50th anniversary of the Fuji Speedway, so Nissan will be bringing cars from its collection that have performed well on the track to let them loose for a couple of laps.

“The NISMO Festival is just an incredible event,” said NISMO’s Blancpain GT Series ace Alex Buncombe. “Fans not only get the chance to see these amazing cars up close but see them run on track as well. From a driver’s perspective, we get the chance to sample some amazing pieces of Nissan motorsport history on a brilliant circuit. Last year we had drivers from Japan, the U.S., Europe, Australia all coming together to put on a great show for the fans.”