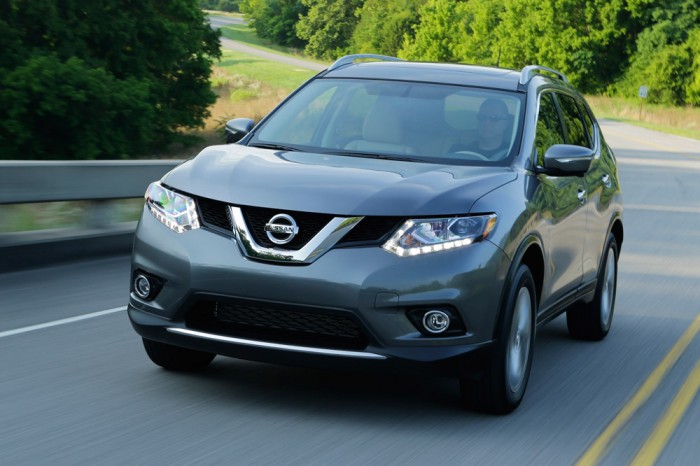 It was no surprise that Nissan blew its 2012 sales out of the water, as the Japanese automaker had already done that with a month to spare in 2013.  The only question was whether or not it would be an all-time best for Nissan, and now the results are in.  Turns out, the result on Nissan 2013 sales being the best in the company’s history was never in doubt.

Despite the high bar, Nissan shattered expectations in December, selling 106,758 units – an increase of 10.5 percent compared to December of last year.

To which vehicle would you attribute the record Nissan 2013 sales?  Maybe the best selling Altima?  The all-new Rogue?  Perhaps the sporty Juke?  Share your pick in the comments below!