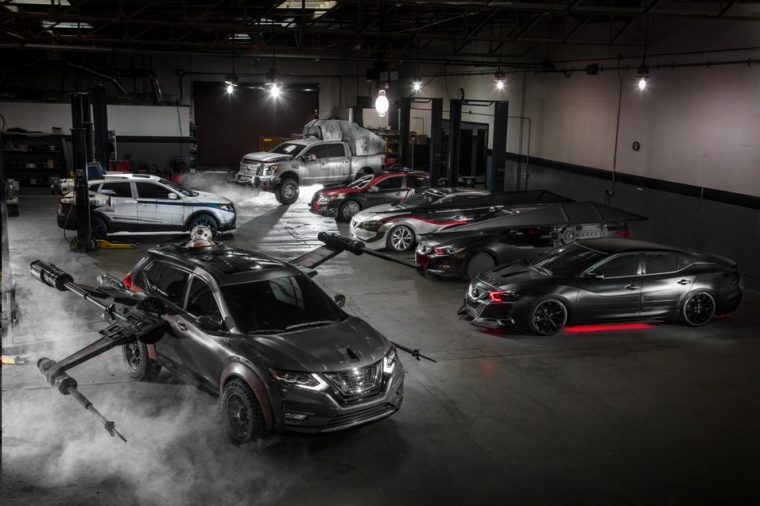 When Nissan announced its partnership with Lucasfilm to promote Star Wars: The Last Jedi, we were all excited. When the two brands joined forces last year for Rogue One, not only did we get commercials, but we also got a special edition Nissan Rogue on sale in the US and a Rogue turned into an X-wing fighter. It seems as if Nissan is upping its game this time around, as the brand revealed not one but seven Star Wars themed show cars at the LA Auto Show this week.

Save The Planet: Learn more about the new Nissan Leaf

In the automotive world, manufacturers usually display two types of cars at an auto show: concepts and production vehicles. Production vehicles are, like the name suggests, models that are currently being built and that can be bought by customers. Concept cars are dramatic vehicles with the purpose of showing off what a manufacturer’s designers can do, and they usually give a peek into the features that might make it to production vehicles in the far future. From our experience, it’s quite unusual for an automaker to create so many show cars, which are pure fantasy.

But do we really care about that when the cars are so awesome? 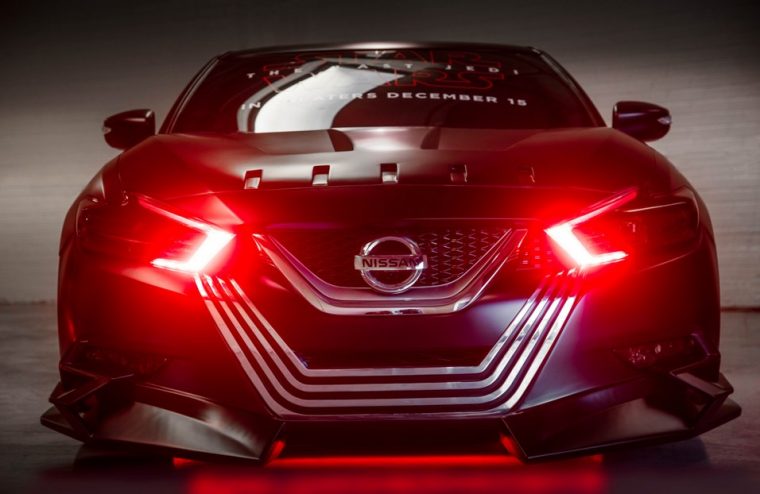 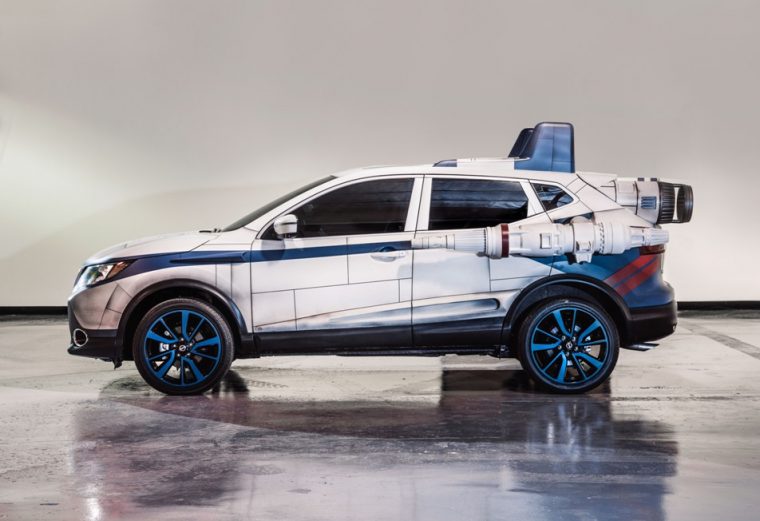 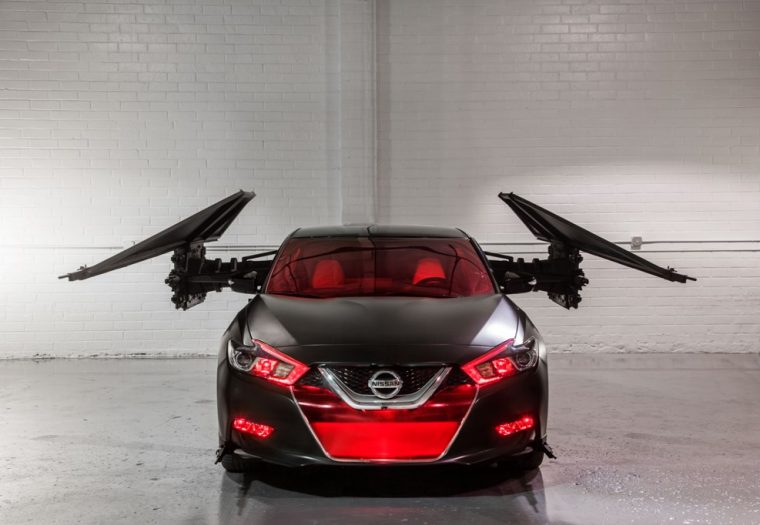 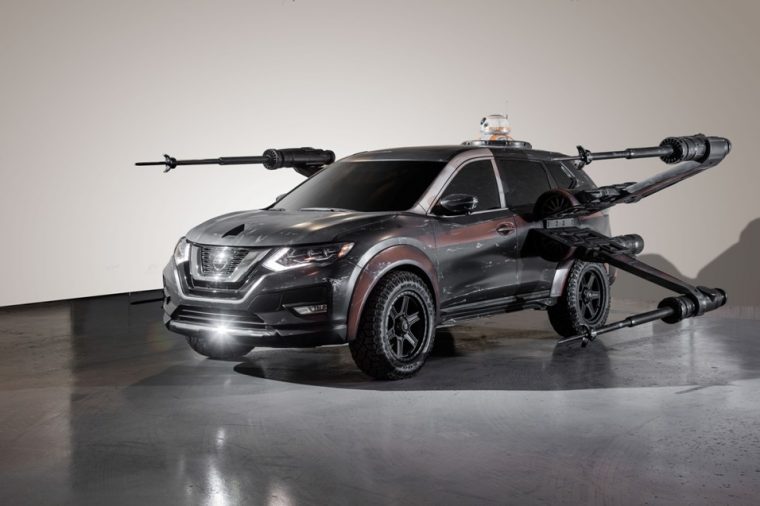 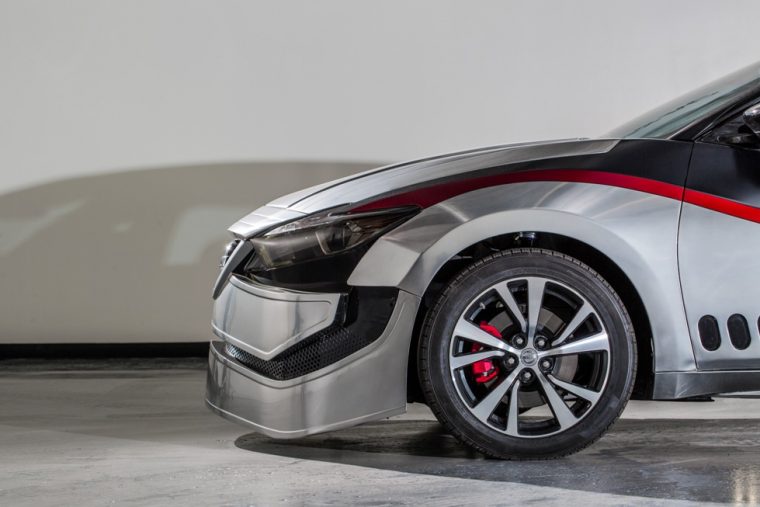 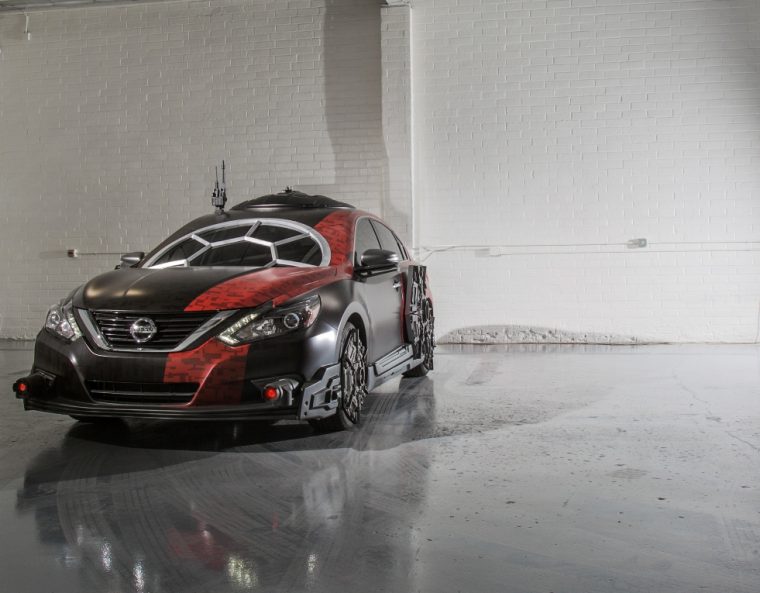 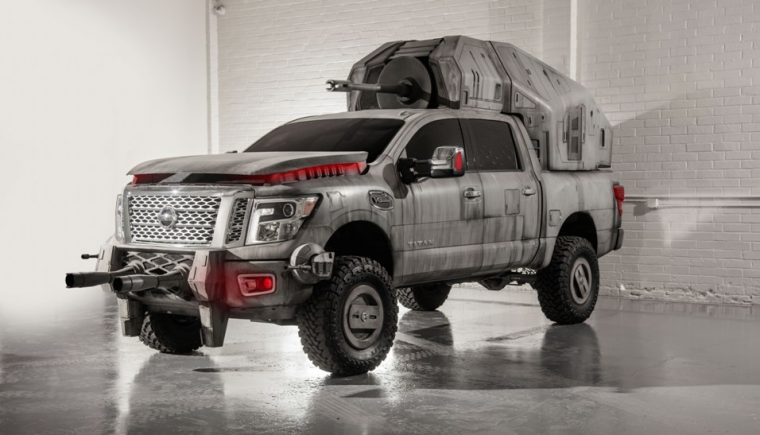 “We’re back this year collaborating with Lucasfilm and the artists at Industrial Light & Magic to create these amazing concept vehicles across some of our best-selling models,” said Jeremy Tucker, vice president, Marketing Communications & Media, Nissan North America, Inc. “These show vehicles were created for our fans, and will be unveiled at the Los Angeles Auto Show and shared across the country in regional auto shows over the next several months.”

Back To Earth: Check out these tailgating tips

We can’t wait for these seven vehicles to be unleashed on regional auto shows (but we selfishly want all of them to be together at the Chicago Auto Show this year).

*Of course, if you haven’t seen any of the films, you have more than 16 hours of movies to catch up on. We’re so sorry.