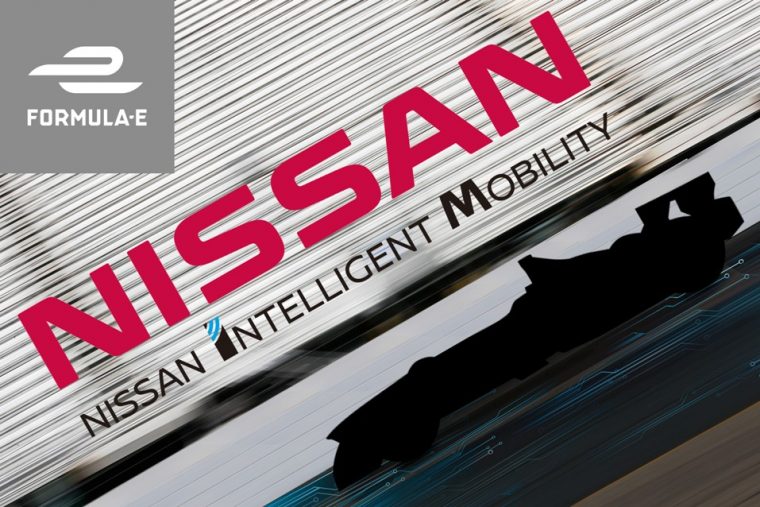 Nissan and NISMO this month confirmed that it will become the first Japanese automaker to join the ABB FIA Formula E Championship while outlining its motorsport plans for the upcoming 2018 Japanese Super GT Championship season.

Entering its fifth season in 2018, the FIA Formula E Championship challenges automakers from around the globe to take a zero-emissions approach to motorsport by running vehicles with all-electric powertrains. Nissan’s participation will begin later this year after the announcement of new chassis and battery specifications for the 2018-19 campaign.

“Everyone at Nissan and NISMO is very excited about the year ahead,” said Michael Carcamo, Nissan’s global motorsports director. “Formula E is a great new opportunity for Nissan, and we’re looking forward to combining the brand’s experience as a market leader for EV technology for the road—and taking that knowledge to the race track.” 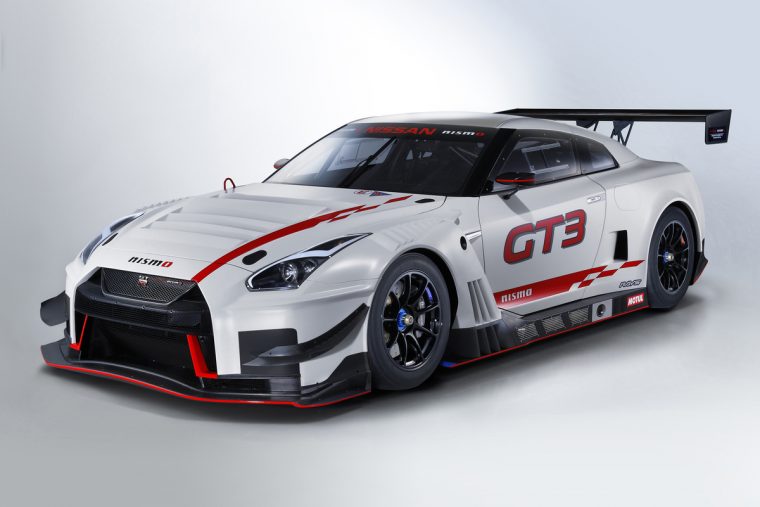 Nissan also confirmed this month that it will be running four GT-R NISMO GT500s in the SUPER GT GT500 Class. The GT-Rs will boast improved aerodynamics and increased output as well as revisions to all alterable components for added optimization. The drivers at the helm of these vehicles include 2014 and 2015 champions Tsugio Matsuda and Ronnie Quintarelli piloting the No. 23 MOTUL AUTECH GT-R; Satoshi Motoyama and Katsumasa Chiyo for NDDP Racing with B-MAX; Daiki Sasaki and GT Academy alum Jann Mardenborough for Team IMPUL; and 2017 Japanese Formula 3 champ Mitsunori Takaboshi and Joao Paulo de Oliveira for Kondo Racing.

While continuing support for the 2015-spec GT-R NISMO GT3 for SUPER GT GT300 and Super Taikyu, Nissan will now offer a 2018-spec version of the GT3. GAINER will run two 2018-spec GT3s this year in the SUPER GT GT300 class, and its participation in the Blancpain GT Endurance Cup will be announced at a future date.

“We’ve got a hungry new lineup in Super GT, eager to chase down another championship for Nissan, and an eagerly awaited updated version of the GT-R NISMO GT3 that will race this year,” Carcamo added.

Nissan will also be well represented in the IMSA WeatherTech SportsCar Championship and FIA World Endurance Championship by Extreme Speeds Motorsports and ByKOLLES Racing, respectively. The former will be running with the GT3-based VR38 engine, while the latter will utilize the 3.0-liter turbo V6. The brand will also be represented in Australian Supercars by Andre Heimgartner, Rick Kelly, Michael Caruso, and Simona De Silvestro, who will pilot superpowered Altimas for the 2018 season.