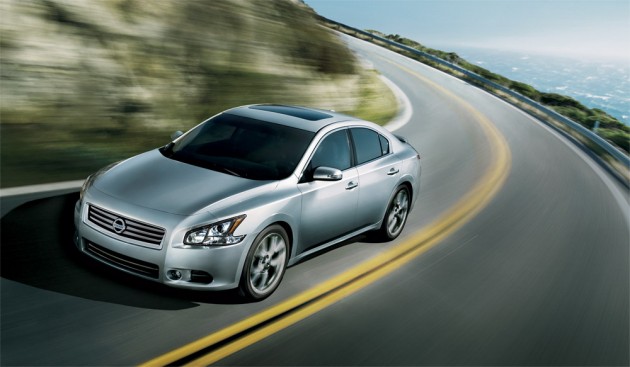 Sales were up so much thanks to record-setting sales of the Juke, Versa, Altima, Rogue, LEAF, NV, and NV200. The LEAF had its own shining moment when it became the first electric vehicle in history to sell more than 30,000 units in one year. The Nissan Altima had a huge December with sales up 30.3% over last December. That’s a lot of people who wanted an Altima for Christmas. 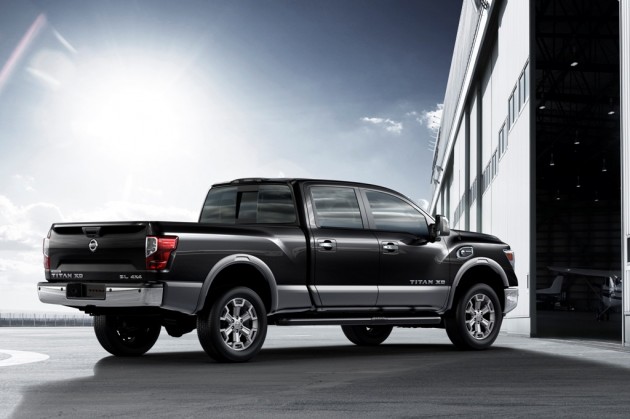 Nissan kicked off 2015 with the reveal of the all-new 2016 Nissan Titan XD at the North American International Auto Show in Detroit which features a Cummins diesel engine and is aiming to change the pickup truck game with its massive towing capabilities. With a brand new truck in its stable and continued strong sales of the popular Altima, 2015 is looking equally bright for the company.