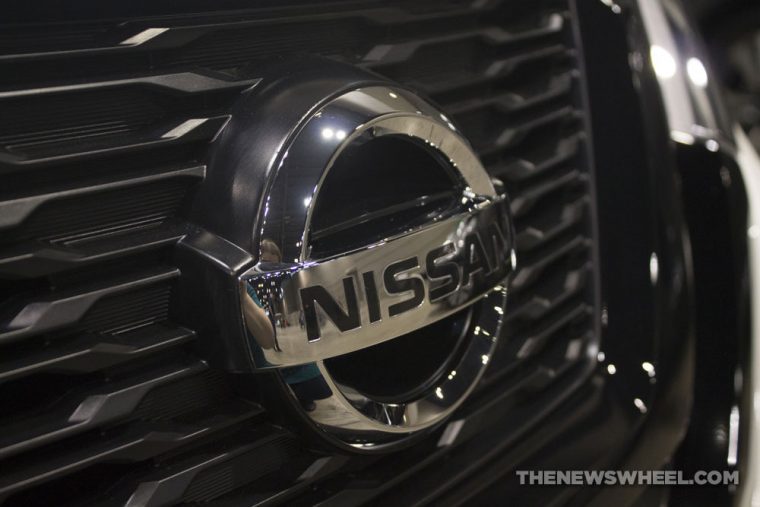 At the New York International Auto Show, Nissan was recognized for its commitment to communicating with Latino and Hispanic car shoppers by Nielsen. The organization gave the Japanese car manufacturer the “Spanish Advertiser of the Year” award for the second year in a row at NYC’s Javits Center during the New York International Auto Show press preview days this month.

Also Great With Kids: Check out the Nissan Resume Challenge for teens

As you are probably aware, Nielsen is the king of all things television, and shows often live and die by its viewership reports. A branch of that organization called the Nielsen TV Brand Effect has an online panel of TV viewers that represent the makeup of the TV watching public in America. They have all watched TV in the last 24 hours and then take a survey with questions about not just the programs they saw but the commercials viewed as well. This information is useful to advertisers since the commercials were viewed in real life, as opposed to a research group, and the questions can test how memorable the ad was and the emotional reaction to it.

Nissan’s connection with Spanish-speaking Americans is not only reflected in scores with Nielsen but in its sales figures. According to I.H.S. POLK market data, considered an authoritative source in the auto industry, Nissan is in the top three brands for Hispanic car buyers. Spanish-speaking customers also make up 21% of Nissan’s consumers.

“We’re excited to receive this award for the second consecutive year as we recognize our engagement with Latinos as a driving force for our success,” said Jeremy Tucker, vice president, Marketing Communications and Media, Nissan North America, Inc. “We’ve connected with our Hispanic consumers, including Spanish-language audiences, through participation in passion points such as Nissan’s sponsorship of the Latin Grammys and Mexican National Team, and by creating ads that speak to them in a culturally relevant way.”

We congratulate the Nissan team and hope that they continue to succeed in reaching out to American customers of all types.