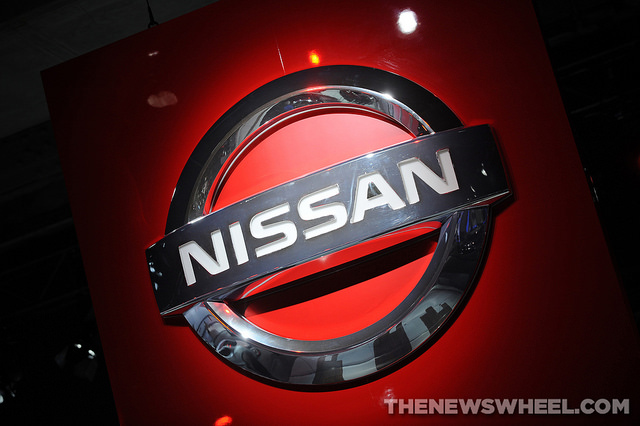 Nissan has reportedly raised the bar once more, with its global production for the month of October reaching an all-time record for the month at an increase of 4.1% year-over-year to 481,369 total units.

Of course, this rocketing production was mixed in its geographic locations. In Japan, the US, the UK, and Spain, Nissan’s production actually decreased. In Japan, where the decrease was 4.4% year-over-year, this was the first decline in two months.

Production outside of Japan in general increased 5.7% year-over-year to 411,465 units, the sixth month in a row production has risen and an all-time record for any single month.

Global sales were similarly fantastic with a 2.4% rise year-over-year to 430,993 units sold, an all-time record for October and the fifth consecutive month that sales have risen. Like production, though, sales decreased in Japan, with total sales (including mini-vehicles) dropped for the 17th straight month, while vehicle registrations dropped 8.3% year-over-year to 25,461 vehicles.

Really, while Nissan seems to be struggling slightly in its home Japanese market, it is more than bolstered by its efforts in foreign markets.