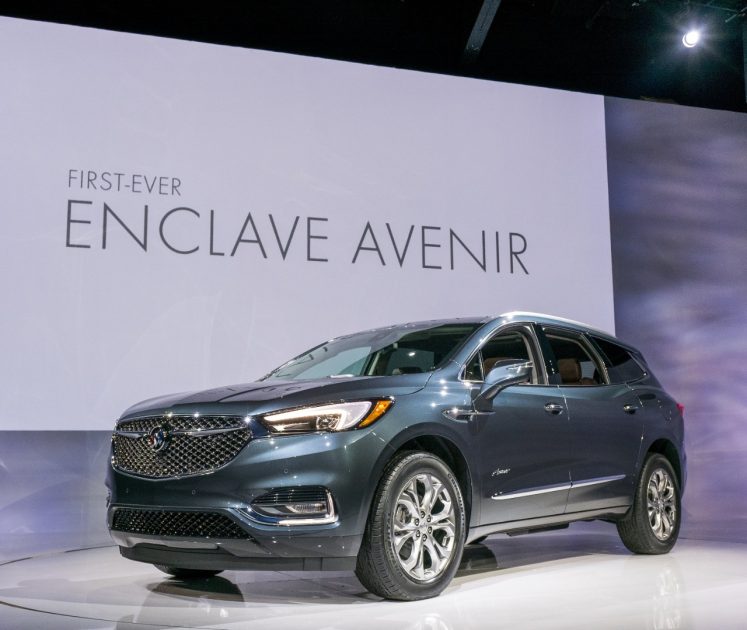 Since Buick’s September announcement that it would be establishing an Avenir sub-brand “designed to grow with the needs of future luxury buyers,” there has been speculation as to which three vehicles would be the first to get the treatment in the 2018 model year. Following the GL8 MPV, which was pegged for launching Avenir in China back in November, the new 2018 Buick Enclave Avenir will introduce the sub-brand’s premium styling to the United States.

“The Enclave has been a successful formula for the Buick brand, with sales results that have defied traditional product cycles, and 90% of customers purchasing in the top two trim levels,” said Duncan Aldred, vice president of Global Buick and GMC. “It’s a beacon for the modern, attainable luxury Buick stands for and is a natural place to launch Avenir.”

The Enclave Avenir is perhaps most easily distinguished from the next-generation Enclave by its 3D mesh grille with chrome wings, unique badging, and 20-inch pearl nickel aluminum wheels. It also gets Buick’s new Evonik Acrylite exterior lighting system standard; Evonik Acrylite utilizes 100 LEDs across the front and rear of the vehicle for unmistakable signature lighting and the added safety of illumination. 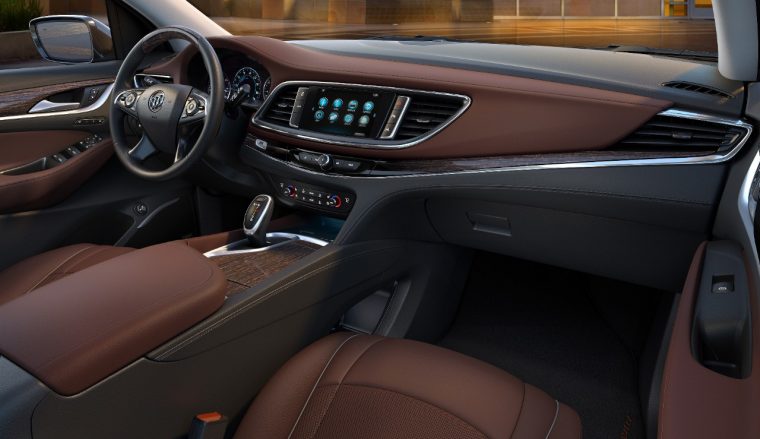 On the inside, the Enclave Avenir gets distinctive Avenir Chestnut and Ebony upholstery with contrast stitching and piping on the seating surfaces. The front seats are heated and ventilated (with embroidered headrests, no less), the second-row seats are heated, and all four doors get sharp-looking Avenir sill plates. Additional interior features include a wood-accented steering wheel, eight-inch diagonal reconfigurable cluster display, standard rear camera mirror and 360-degree surround vision camera, standard hands-free power-programmable liftgate with puddle illumination, and of course, floor mats.

“This is a vehicle intended for Buick customers who demand the best and the latest our brand has to offer,” said Aldred.

The Buick Enclave Avenir will be built at Lansing Delta Township and is expected to arrive at dealerships this fall. Expect that sweet, sweet price point closer to launch. 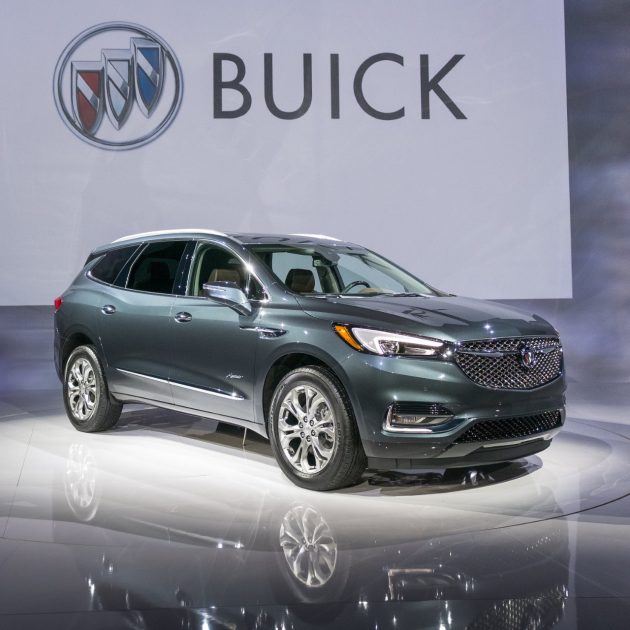