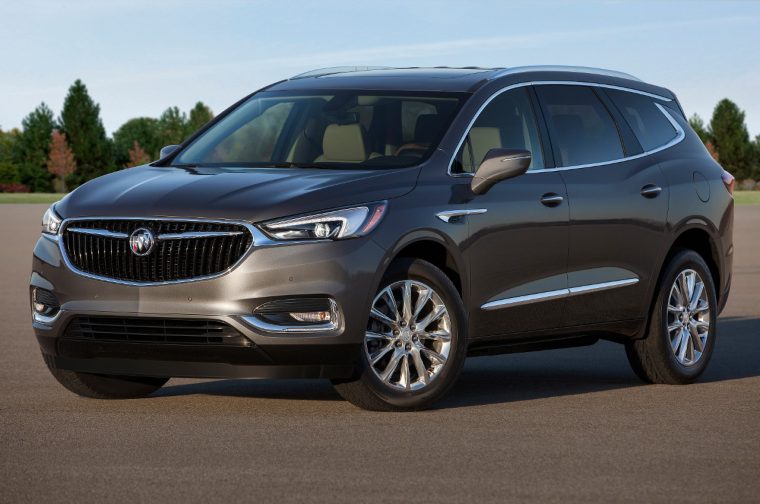 Buick’s Enclave SUV has been long overdue for an overhaul, with the first generation having served its purpose capably for more than a decade. This past Tuesday was doubly significant for the full-size SUV, marking both 10 years since production got underway and, most significantly, the debut of the second-generation model.

“Enclave was introduced as a game-changer for the Buick brand and has since become one of our most successful and important vehicles,” said Duncan Aldred, vice president, Global Buick and GMC. “It set the tone for a more progressive Buick, helping change perception for us and serving as the standard-bearer of what our products stand for: smart, stylish luxury.”

The 2018 Buick Enclave, debuting this week at the New York International Auto Show, gets a stylishly updated exterior that looks sleeker and more streamlined than its predecessor: it’s got a lower roofline, longer wheelbase, and stronger bodylines for a more aerodynamic look. Despite its more slimming look, the new Enclave boasts more third-row space (23.5 cubic feet), 10% more overall interior space, and improved towing over its predecessor; despite a longer wheelbase, it also has a turning radius that is a full 1.4 feet tighter than the first-gen version. 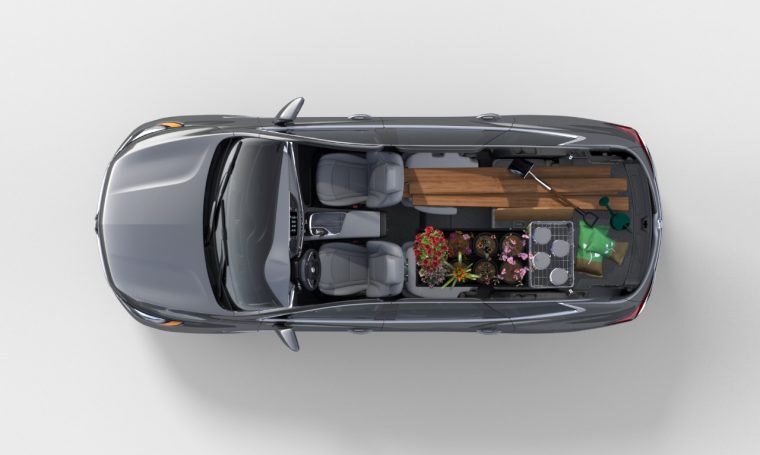 Pictured: all that space tho

“Every detail of the all-new Enclave is designed to feel premium, well-crafted and integrated,” said Helen Emsley, executive director of Global Buick and GMC Design. “Customers in feedback clinics have described it as having a ‘sleek’ appearance, which isn’t typically a word associated with three-row SUVs.” 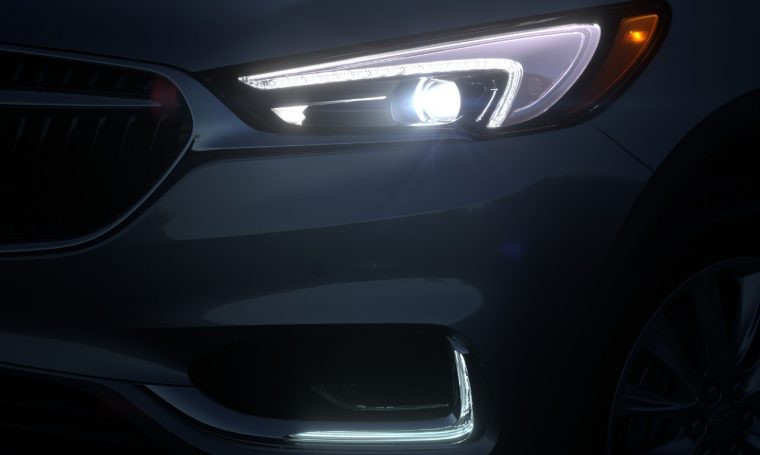 With regards to the exterior, the 2018 Buick Enclave also launches the brand’s Evonik Acrylite lighting technology and bi-functional LED projector headlamps and LED tail lamps. Combined with IntelliBeam headlamps, available on the Premium and Avenir trims, drivers will have unparalleled visibility and a distinctive presence on the road.

Oh, and speaking of the Avenir, that’s a thing now. The 2018 Buick Enclave will be the first vehicle offered with the Avenir label in the United States; this earns it a 3D mesh grille, ultra-luxurious interior, and various other high-end features sure to attract premium-minded customers.

Performance-wise, the 2018 Enclave receives a standard 3.6-liter V6 with stop/start technology. This is ostensibly an improved version of the previous-gen’s V6, boosting output to 302 horsepower from the previous gen’s 288 horsepower but losing 10 lb-ft of torque in the process. Paired with a Hydra-Matic nine-speed automatic transmission, Buick estimates fuel economy at 17 mpg city/25 mpg highway/20 mpg combined for FWD models and 17 mpg city/24 mpg highway/19 mpg combined for AWD.

“The Enclave’s sophisticated suite of available radar, camera, and ultrasonic crash avoidance technologies is engineered to help drivers continuously monitor their surroundings in an intuitive, assisting manner so they can feel more confident behind the wheel,” said Dean Perelli, chief engineer for the Buick Enclave.

The Enclave will be built at Lansing Delta and is set to go on sale this fall. Expect more details in the months ahead!