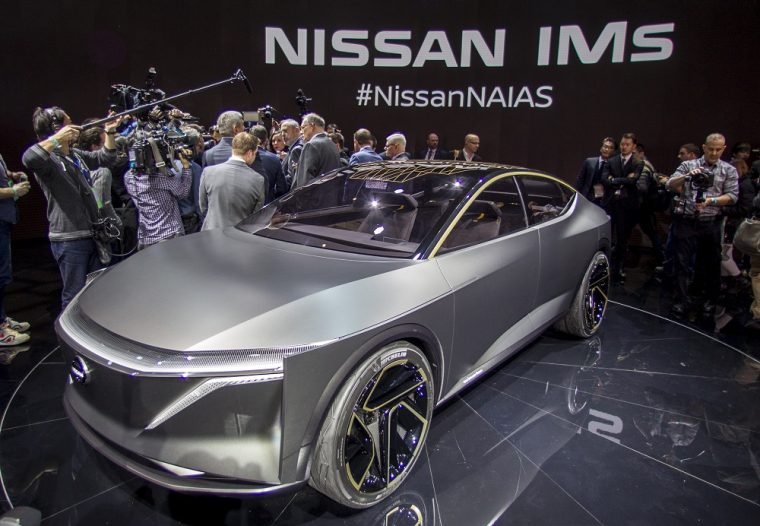 The Detroit Auto Show is taking its final winter bow this month before it moves to warmer months in 2020, and the biggest automakers in the world are there to say farewell. Nissan came to the party with an exclusive party favor available nowhere else: The Nissan IMs concept, also known as the elevated sports sedan.

Need a Nissan Now? Take a look at the latest generation of the Nissan Altima

Like most concept cars, this vehicle looks like it came straight from the set of a futuristic movie. However, it still maintains a certain familiarity and resembles the existing Nissan lineup, but taken to the next level. In the past, Nissan (and many other automakers) has used its concept cars to unveil a new style direction, and this one looks to be no different. Take a look at the concept from all its angles in our gallery. 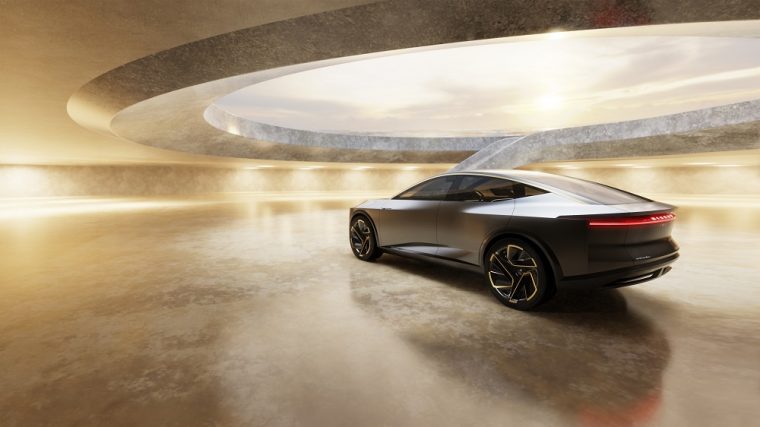 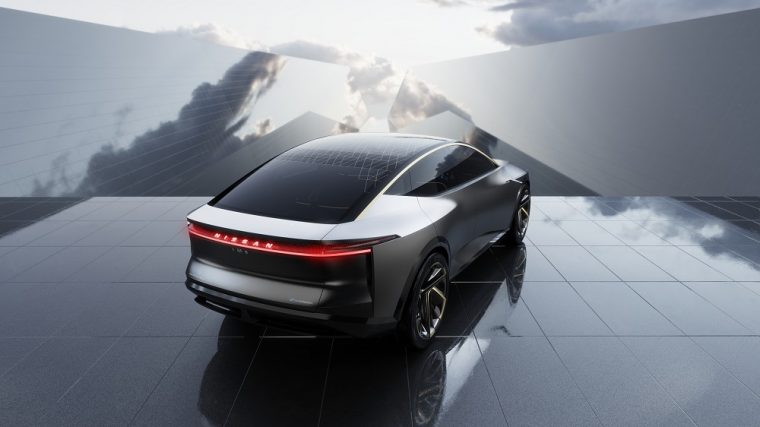 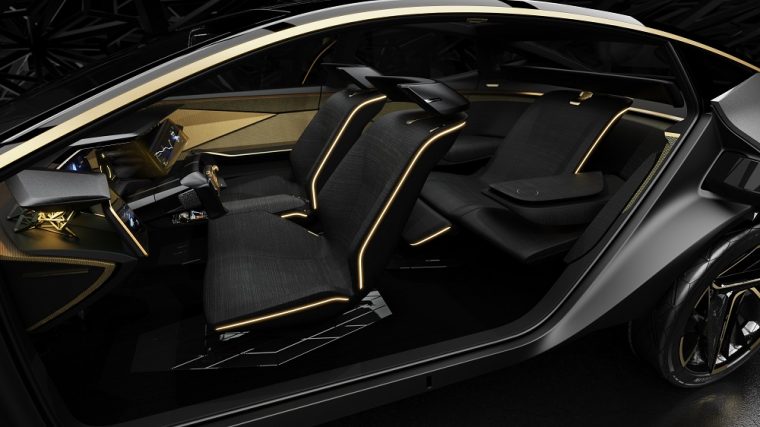 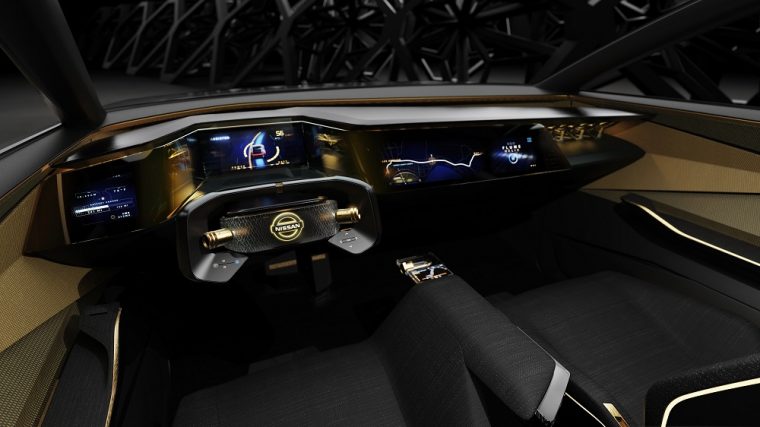 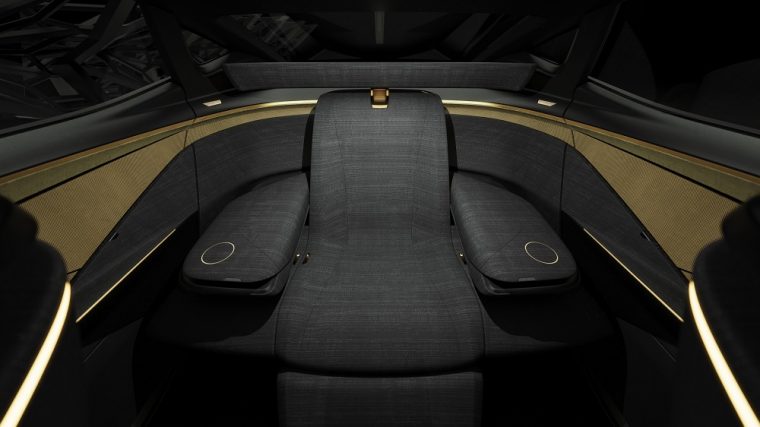 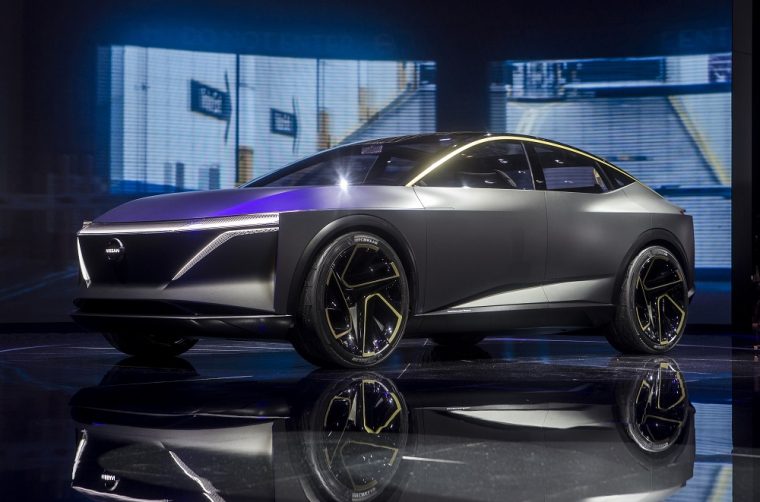 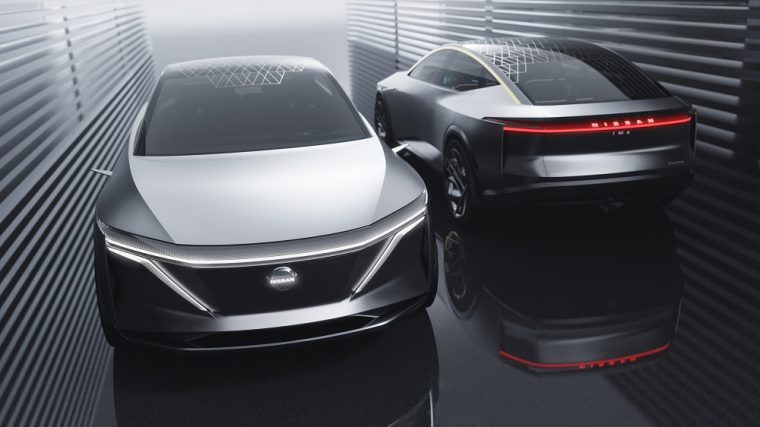 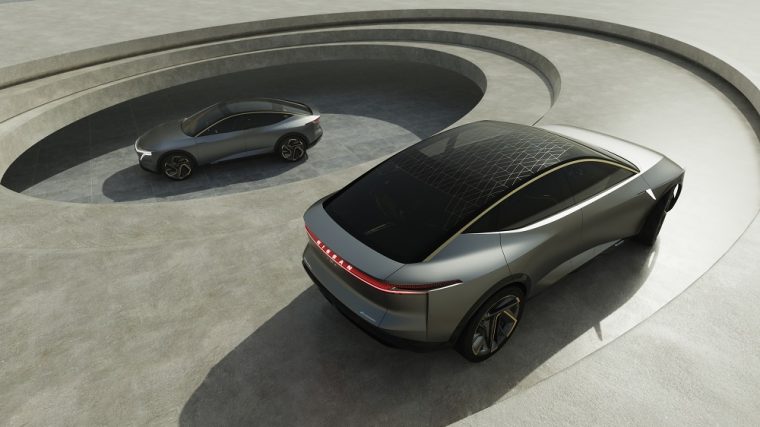 “There are two distinct breakthroughs in the design of the Nissan IMs,” said Satoru Tai, executive design director for Nissan. “First, the exterior’s fresh proportions, simple shape and dynamic movement are very clean, yet powerful and emotional. Second, the landscape projection theme of the interior is sophisticated, spacious, inviting, interactive and seamless, with a unique passenger seating layout. The IMs exterior signals that the driver and passengers are about to experience something entirely new once inside.”

In true Nissan style, this concept is an electric vehicle powered by two electric motors, one in the front and one in the rear. This helps the vehicle achieve sporty performance without relying on fossil fuels. In another reliable move from Nissan, the IMs Concept is an autonomous car. The automaker maintains that the car is built with drivers in mind, no matter if they are actually ones holding the steering wheel. This includes providing the car with a zero-gravity seat, an air suspension system, and all-wheel drive.

But Will It Sing? Learn more about Nissan’s future tech that will help make silent EVs less sneaky

If you want to see the IMs concept car, consider heading to Michigan before the Detroit Auto Show closes. It’s possible that the vehicle might appear at another North American auto show, but there’s no guarantees.