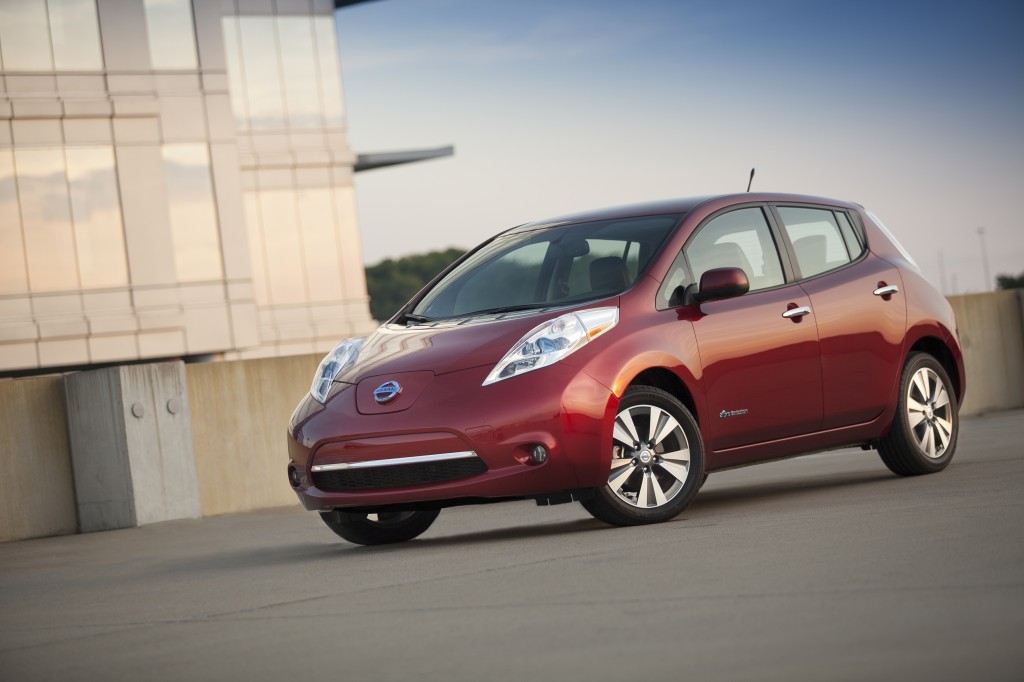 Nissan announced the U.S. pricing for the 2014 Nissan LEAF on Wednesday as they came silently gliding into dealerships across the nation. After applicable state and federal tax credits come into play, the 2014 LEAF can be had at a cost as affordable as many other gasoline-powered vehicles.  The newest LEAF has been released mere days after it was revealed that sales of the 2013 LEAF set records in the U.S. and globally during the previous calendar year.

The 2014 Nissan LEAF has been rated at an 84 mile driving range with MPGe ratings of 126 city, 101 highway, and 114 combined. The LEAF is powered by an advanced lithium-ion battery and an 80kW AC synchronous motor that work together to generate 107 horsepower and 187 lb-ft of torque.  After three years on the market, the LEAF has captured the attention of drivers the world over looking to enjoy a fun and fresh ride while reducing their impact on the environment.

The 2014 LEAF, which is built in the United States at Nissan’s Smyrna, Tennessee assembly and battery assembly plants, can be charged up to 80 percent capacity in a mere 30 minutes when equipped with a quick charge port and using a DC fast charger.

Pricing for the 2014 Nissan LEAF can be further reduced by the application of available state and federal tax breaks and incentives for driving an environmentally-friendly vehicle.