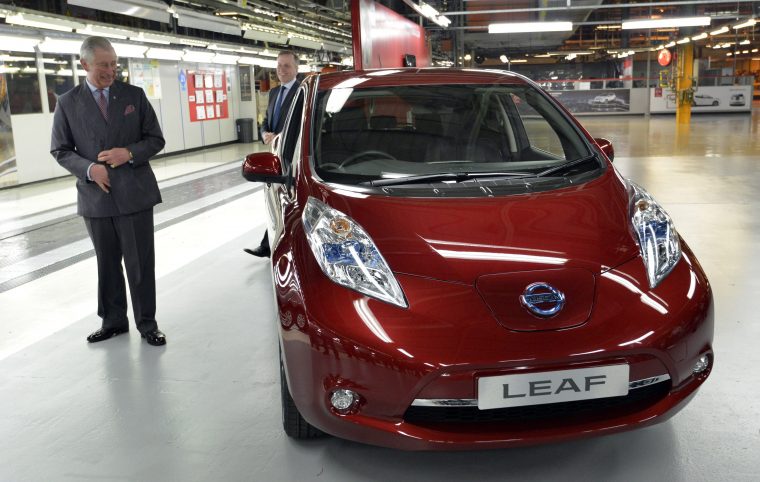 While Nissan has recently committed to staying in Great Britain with plans to continue building at its Sunderland plant, residents are still sitting on pins and needles about the facility’s future. The situation was recently featured on NPR’s Morning Edition program, and could serve as a cautionary tale to other places considering turning towards nationalism while ignoring its costs.

Prepare Yourself: Check out how to drive properly in winter

After this summer’s Brexit vote, the future of the island nation was thrown into the air with uncertainty if the UK would remain in the EU’s open market and remain an attractive place for exporters. One city in particular, Sunderland, was left on edge. It is home to one of Nissan’s largest manufacturing facilities, but the area voted overwhelmingly to leave the European Union. While Nissan had stated its intention to stay in the UK, it had taken an anti-Brexit stance because of the facility’s large export volume to the EU and the base of the Renault-Nissan Alliance being in Paris.

Right after the vote, Nissan declared that it would halt investment in the UK unless it was promised that it would be protected from taxes and tariffs when the UK left the EU. While Nissan has since announced two new models to be built in Sunderland, it is in the shadow of accusations of favorable treatment by the British government that are still causing issues in Parliament. While residents are slightly more relieved, many of them see the announcement as a bandage, and not a permanent fix to their worries.

When interviewing residents of Sunderland, NPR discovered that many residents voted the way they did because of blatant racism and a desire to stop immigrants from entering the country. They blindly believed that, as one resident said, “Nissan will never leave, they’ve invested so much into the plant already.” That particular resident has fallen quiet since the vote, according to his son, and is worried for his job security.

On The Road: Check out self-driving Nissan Leaf cars that can tow

As Brexit negotiations continue, we will see what effect they have on Nissan’s sizable presence in the UK. Nissan’s Carlos Ghosn is known for drastic cuts to keep the company’s products profitable, and if Brexit does not go the way he wants we doubt he will hesitate to leave the UK. Can you blame him though, after the region Nissan calls home voted so strongly to reject the globalism that brought it there in the first place? Hopefully we can all see this story as a cautionary tale as we move into 2017.