Production of the 2016 Buick Cascada Has Begun in Poland 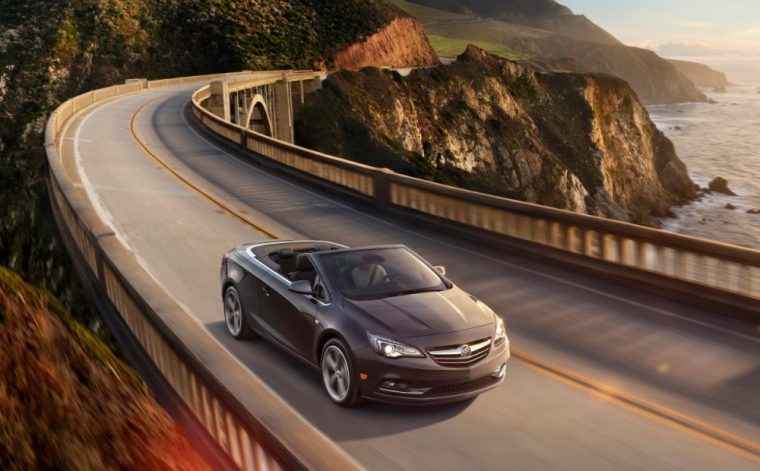 The 2016 Buick Cascada may be the first convertible produced by Buick in 25 years, but that doesn’t mean it’s being produced in the United States.

Do You Love Reading? Buick has partnered with Audiobook.com and it is offering free book downloads

Production of the new Cascada has officially begun and it’s currently taking place in Gliwice, Poland, at the GM-Opel production plant. This is the first time since the plant opened in 1998 that it’s producing a vehicle for the distinct purpose of US bound exportation.

The GM Plant in Gliwice also produces the Holden Astra, as well as the Opel/Vauxhall Astra. In fact, the same assembly line producing both of the Astra models will also be producing a large portion of the 2016 Buick Cascada.

Dealers have already ordered more than 5,000 units of the 2016 Buick Cascada.

The new Cascada will feature a 200 horsepower turbo engine and is scheduled to go on sale very early in 2016.

Automotive History: Check out this unique look at the history of General Motors