Added on July 12, 2017  The News Wheel  motorcycles , pros and cons of motorcycle ownership

Pros and Cons of Motorcycle Ownership 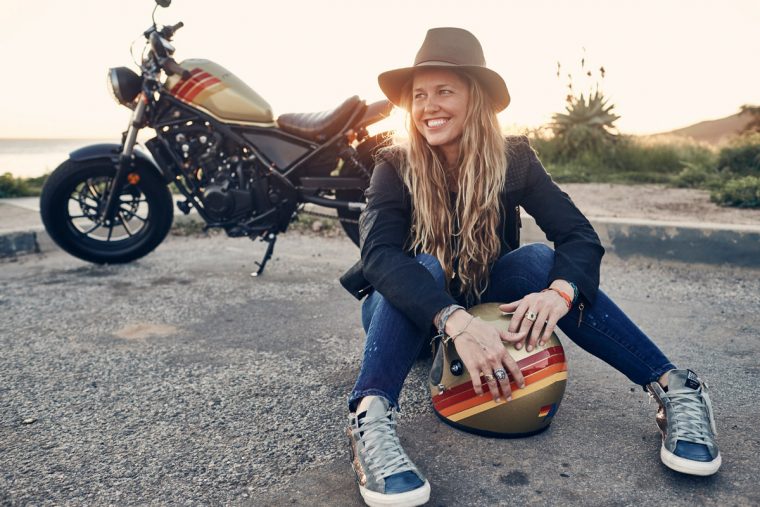 There’s no need to explain how motorcycles and cars are different, as the answer to that question is very obvious in many regards. However, that doesn’t mean that everyone sees motorcycles the same way, especially if they love their cars. Some might want to have a bike as well as a car, while others might want to trade the “cage” for a bike. On the complete opposite spectrum, there are also people that absolutely hate motorcycles for their own reasons and would never consider giving up their cars.

There are a lot of subjective elements involved in these mentalities but there are also a lot of objective factors that play an important role in how people view bikes. When someone formulates an opinion about bikes coming from the car, there’s a personal element to that thought process but also a lot of hard facts about why they can be better or worse than a car. If you’re interested to see all the main pros and cons of having a bike instead of a car, or maybe alongside a car, keep reading this article. Who knows, you might end up frequenting websites like Biker Report.

Some people might disagree, but for the most part, you have to agree that bikes look pretty cool. And riding one makes you look just as cool. A lot of people want a bike simply because it makes them look a lot cooler than driving their car. Surely there is a strong pop culture influence at play here, as most often the bad boys or rugged heroes of movies and TV shows ride a bike. It’s strongly associated with the lone wolf, renegade type character.

While there could be some hefty expenses involved, bikes are generally more economic than cars, for multiple reasons. You definitely save at the pump and the simple fact that they’re a lot smaller makes it pretty self-explanatory as to why they’re more economical. It’s not just about the gas however, as maintaining a motorcycle is also easier than maintaining a car. Overall, there are just more ways in which you can save money when it comes to fixing or maintaining your bike, such as reading reviews and choosing the best motorcycle jack and other accessories.

You might love your car, but parking it can be difficult, especially if you drive a big car. Not to mention, there are usually other people to take into account as well. You have to watch not to scratch other cars or block other drivers that are parked. With bikes, parking is hardly ever a problem since they’re small enough to fit in most spaces.  You can even get off of it and maneuver it into the perfect parking space if you really wanted to.

When it comes to weather, bikes can be touch and go. Cars can be used in all types of weather, whereas bikes are only good to go on a sunny or at least a dry day. If it starts raining, the fun is pretty much over.

Having a Different License

In most states, you need a separate type of license in order to be able to ride a bike on the road. If you already own a driver’s license, having to get a new one might feel like too much of a hassle. So even if you think riding a bike is cool, it might not be worth it for some, if it means having to run around after a new license.

As mentioned previously, bad weather is a big concern for bike riders. However, it’s more than just getting your jacket wet. You also have to worry about the road and how slippery it is when it rains and snows. This is a big concern, as it is a lot harder to drive safely.