Racing Down the Ramp: 10 Greatest Car-Themed Pinball Machines Ever 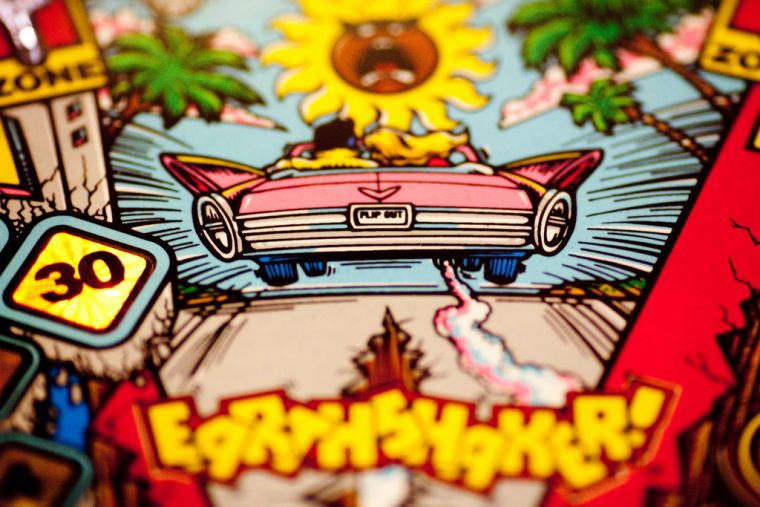 There was a day when the cool place to hang out was the arcade; kids from around the neighborhood would be gathered in packs to watch their friends achieve high-score records while slamming on buttons and dumping quarters into slots. In those days, it wasn’t uncommon to find a car- and racing-themed game being hammered away on by an enthusiastic boy hooked on high-octane adrenaline.

While The News Wheel has already looked at the best arcade racing games from yesteryear, it’s neglected to pay homage to that other form of arcade gaming: pinball. As I’m always eager to share nostalgic memories, let’s dust off those flippers as we look at the top car-themed pinball games of all time.

10 Pinball Classics That Capture the Thrill of Racing