Ram Trucks and Alfa Romeo find sales success for February, while the remainder of the FCA brands suffer losses 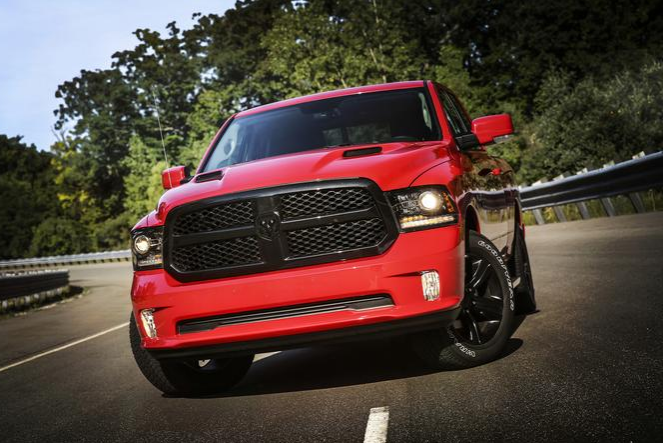 Fiat Chrysler Automobiles recently released its US Sales for last month. While most of its other major brands were suffering losses, Ram actually experienced an increase in sales for February. Ram Truck sales were up 4% in February compared to last year.

With the introduction of the Alfa Romeo Giulia to North American markets, Alfa Romeo experienced a 843% increase in sales. This statistic is unsurprising, as the Alfa 4C was the only Alfa vehicle available in the United States this time last year. 412 Giulia vehicles were ultimately sold last month. Maserati also experienced a 49% increase in sales. 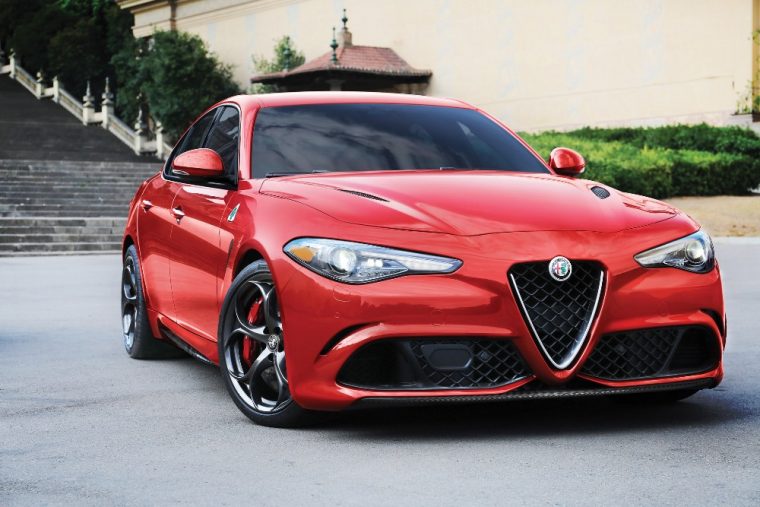 Unfortunately for Fiat Chrysler, every other one of its brands saw a decrease in sales during February.

Dodge endured the smallest decrease in sales, with 7% fewer Dodge vehicles sold last month when compared to February 2016. Challenger vehicles were actually on the rise, with a 19% increase in sales. However, since the Dodge Dart is on the cutting block, it experienced a 71% decline in sales, accounting for much of the brand’s lost sales. Only 83,987 Dodge vehicles have been sold so far this year, compared to the 95,287 sold by this time in 2016.

The Last Year for Models: Dodge Viper Ordering to Resume for Final 2017 Models

In the end, Chrysler was the brand that suffered the largest declines in sales for February. While 9,042 Chrysler Pacifica vehicles were sold last month, the success of the minivan wasn’t enough to counteract the profit lost from the Town & Country, which experienced a massive 99% decline in sales. Couple that with the 65% decline in sales for the recently-cancelled Chrysler 200, and Chrysler experienced an overall decline of 28% when compared to February of 2016. 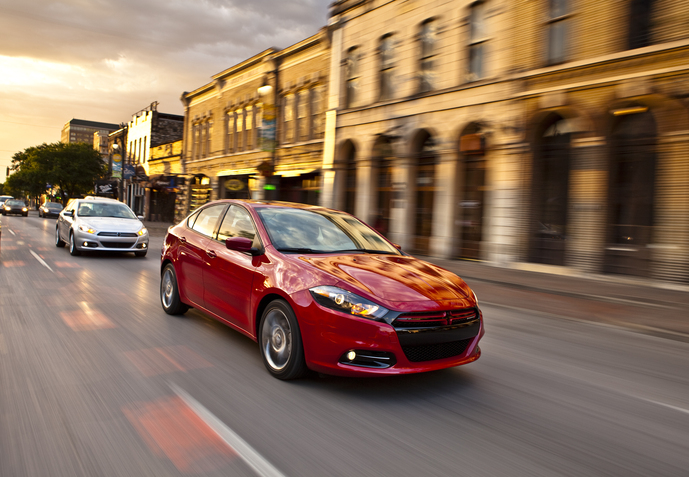 With Fiat sales down 19% compared to a year ago as well, Fiat Chrysler Automobiles experienced an overall sales decline of 10% in February. The FCA brands altogether have sold 320,544 vehicles so far this year, an 11% decline compared to the 358,670 vehicles sold at the end of February last year.

You can examine the sales statistics for each of the FCA brands below. 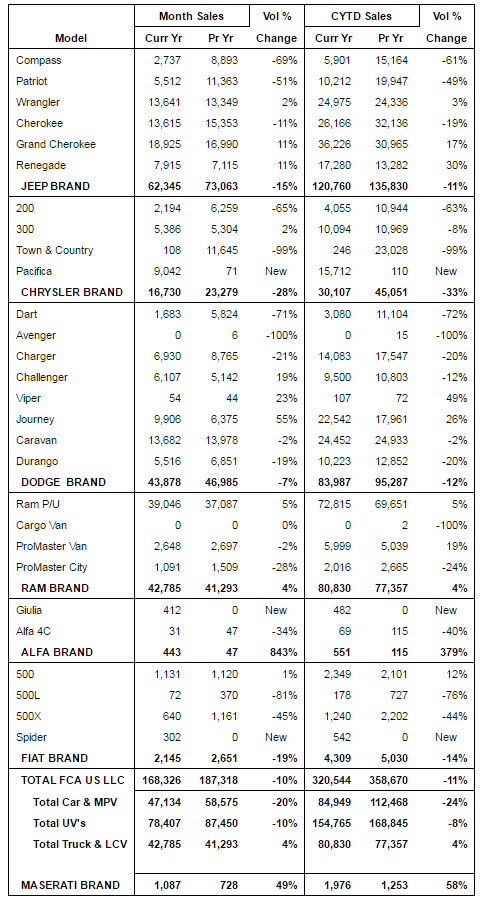